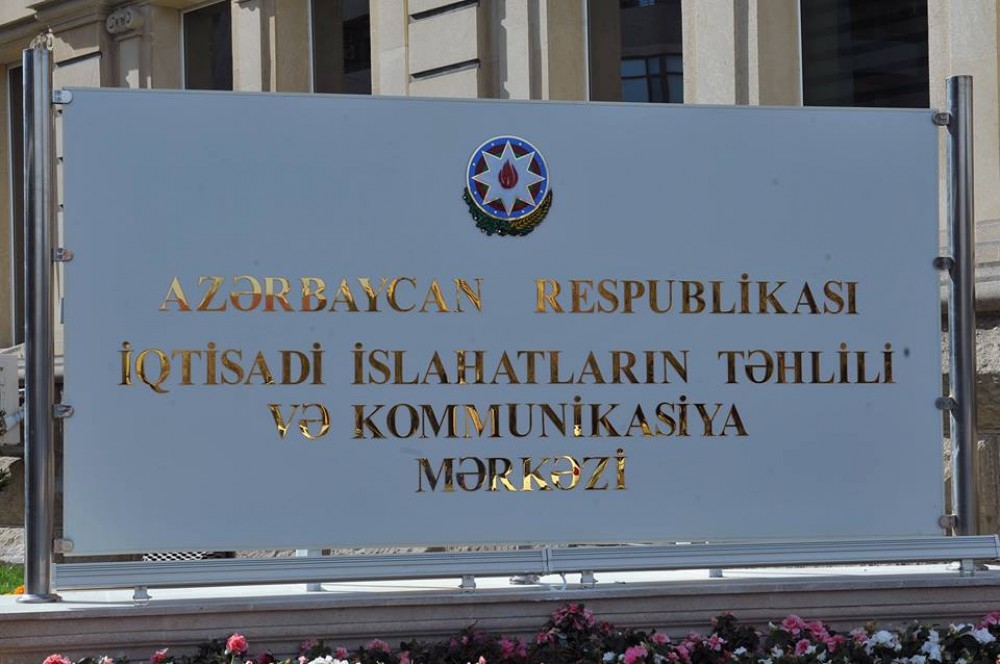 On October 6, 2020 Armenians launched cluster bombs on the Baku-Tbilisi-Ceyhan pipeline. Although the shell fragments fell within 10 meters of the pipeline, it was not damaged. Thus, the energy supply to Europe – the project of the 20th century, was not interrupted. This event once again demonstrates how sensitive the Nagorno-Karabakh conflict is, and requires international community, especially European countries, to be more attentive towards the region. Undoubtedly, such attacks of Armenia on Azerbaijan – the country of strategic importance for Europe’s energy security policy, also makes the conflict a serious threat to this security.

AZERTAC presents the comments by department head at the Center for Analysis of Economic Reforms and Communication Ayaz Museyibov on the issue.

The starting point of the conflict

First, we should mention that the Nagorno-Karabakh conflict is one of the hotbeds of tension created after the collapse of the Soviet Union, and during many years, military, psychological and political effects of the conflict have shaped the specific economic realities of the Caucasus. The international community recognizes Nagorno-Karabakh as the official territory of Azerbaijan, and there are 4 UN Security Council resolutions (822,853,874,884) on the withdrawal of Armenian troops from the occupied territories.

Cultural and economic profile of Azerbaijan

Involvement in the conflict since the first years of independence, the occupation of 20% of its territories, and the displacement of 1 million citizens as refugees and IDPs have created very serious challenges for the economic development of Azerbaijan. Despite that, the country could form its own model of economic governance. That is why large transnational corporations, including BP, Total, Botas, Fluxys, Enagas, Snam, Axpo, etc., of Great Britain, Italy, Switzerland, Turkey, Belgium and other European countries are investing billions of dollars in Azerbaijan. Besides, although the majority of the population of Azerbaijan is Muslim, the country has a very rich multicultural, religious and cultural heritage. Thus, along with being home to the largest Jewish and Russian community in the South Caucasus, Azerbaijan also has a legacy of ancient Albanian Christianity, demonstrating the richness of the country’s millennial history. All these facts are reflected in the reports of international organizations and UNESCO.

Azerbaijan takes active participation in global value chains between Europe and Asia. Azerbaijan, which has defined integration into European values as one of its key development policies, is a central subject of the North-South, East-West transport corridors and an international transport, energy and logistics hub. First connected with the Black Sea by the pipeline laid to the Georgian port of Supsa, the Caspian Sea was next connected to the Mediterranean Sea upon the realization of the Baku-Tbilisi-Ceyhan oil pipeline (BTC) project. Finally, a gas pipeline was built along that route. Most of the oil needs of some EU member states are met by Azerbaijan through BTC. Moreover, with a capacity of tens of millions of tons, the Baku-Tbilisi-Kars railway project reduces the time of transportation from China to Europe from 30-35 days to two weeks and provides Central Asia with the access to the European market.

Azerbaijan has changed the energy map of the region by ensuring the implementation of mega-projects that serve Europe’s energy security. The Southern Gas Corridor, which provides Europe with access to the Caspian’s natural gas resources and has a potential carrying capacity of 31 billion cubic meters, has supported Europe’s long-running energy diversification policy. Before implementation of this four-part project, which covers such European countries as Italy, Bulgaria, Bosnia and Herzegovina, Greece, Macedonia, Albania and Serbia and has a total capital investment of 40 billion US dollars, various project offers were made on various platforms for ensuring Europe’s energy safety, serious investors joined that issue. However, in fact, the appropriate conjuncture was created in relation to this project, the implementation of which was ensured by turning regional contradictions into a platform for cooperation.

Certainly, the transportation of energy resources to Europe is also an issue of interest for Azerbaijan, because the country receives additional funds. However, it should be taken into account that despite great challenges and difficulties, Azerbaijan has never backed down from the implementation of these projects.

Otherwise, today the energy map of Europe would look differently, and rather being a platform for transporting oil and gas from Turkmenistan and Kazakhstan to Europe, the Caspian Sea would serve as energy corridor from its west to the East.

Thus, today, by having diversified export routes for hydrocarbon resources, Azerbaijan ensures the energy security of European countries. However, being separated from these project Armenia seems to be interested in making provocations against them. Earlier on, in July 2020, Armenia attacked the region (Tovuz region of Azerbaijan) where the mentioned transport, energy and logistics corridor is laid. Attacking the area located far from the conflict zone, Armenia in fact threatened the future energy security of Europe. By targeting these projects, which strengthen the economic, cultural ties and integrative development of the Caucasus, Central Asia and Turkey with the European Union, Armenia is also slowing down Europe’s future strategic development path.

Accordingly, Armenia must be able to refuse its territorial claims against neighboring countries and demonstrate its commitment to ensuring the UN Security Council resolutions. Only in this case, the country may also participate in regional projects and become a participant in Euro-Asian value chain flows.

Previous Foreign Ministry: Azerbaijan reserves its right to take counter measures to protect its civilians and positions
Next President Ilham Aliyev: Turkish-Azerbaijani unity is unshakable, and we stand by each other in difficult times