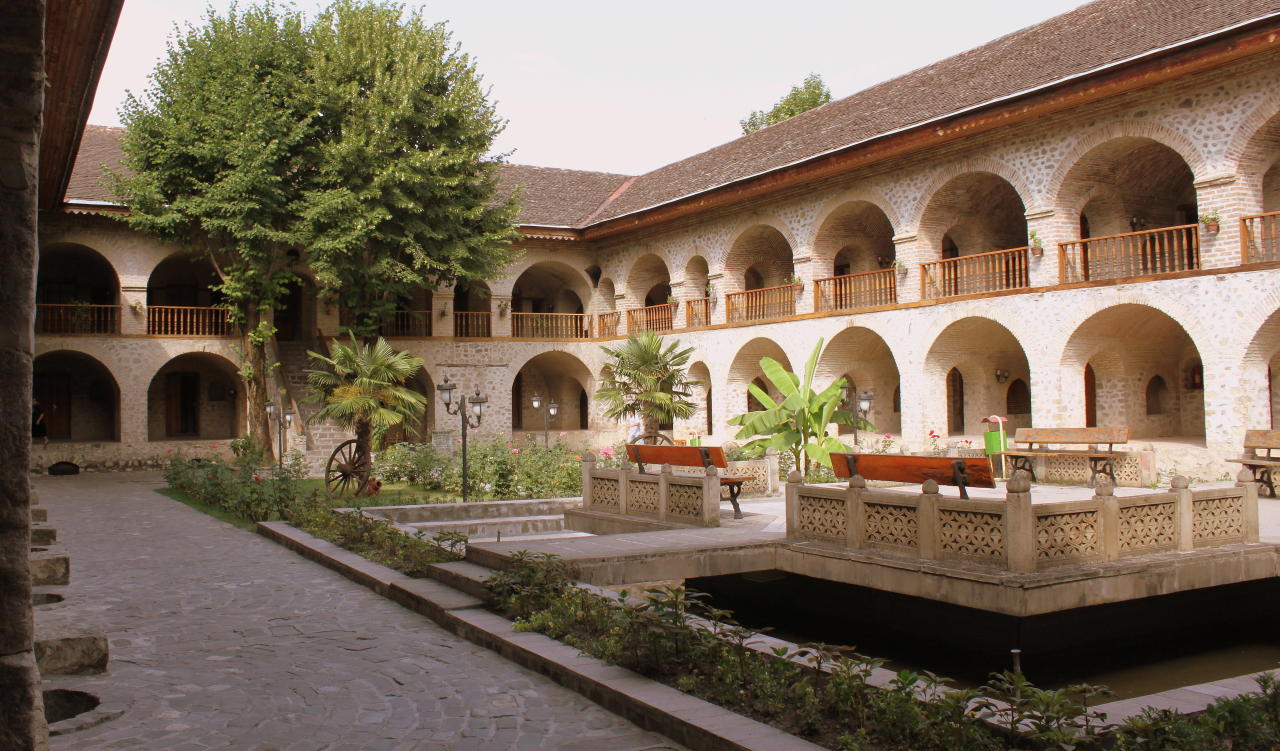 The 10th Silk Road International Music Festival will take place in Shaki from June 29 to July 3.

The festival is co-organized by the Azerbaijan Union of Composers, the Ministry of Culture and Shaki Executive Power.

A press conference has been held ahead of the festival, Trend Life reported.

“This year the Shaki Silk Road International Music Festival celebrates its 10th anniversary. The famous soloists and leading musical groups from different countries have been involved in the festival throughout all these years,” said the festival’s artistic director Firangiz Alizade.

“Like at previous festivals, performances by famous musicians will be presented this year,” she added.

“The first Silk Road International Music Festival was also opened with the opera “Leyli and Majnun”. And today it bears a symbolic meaning – the new generation of performers will present this opera to the audience,” Alizade added.

Speaking about the program of the anniversary festival, she stressed that the Russian quintet No Indifference and the Hungarian instrumental group Kerekes Band will perform at the festival.

“Along with the festival concerts, which traditionally take place amid magnificent architectural monuments, a round table on the topic “Nasimi in the works of Azerbaijani composers” will be organized on the final day of the festival, said the artistic director.

Representative of Azerbaijan in TURKSOY Elchin Gafarli, People’s Artist of Azerbaijan Arif Huseynov, as well as representatives of the embassies of Russia and Hungary, who attended the press conference, also stressed the festival’s importance.

For centuries, Shaki, which is located on the route of the ancient Silk Road, was an important center of art and commerce.

Rightly called the architectural reserve of the country, Shaki has its own theater, a historical museum, caravanserais, mosques, minarets, bridges, the house-museum of the Azerbaijan writer and philosopher M.F.Ahundov, etc.

Shaki is also a major center of crafts and has many shops where one can buy jewels and engravings by local craftsmen. The city still has street names that indicate the ancient professions – Duluzchular (potters), Zargarlar (jewelers), Halvachilar (confectioners), etc.