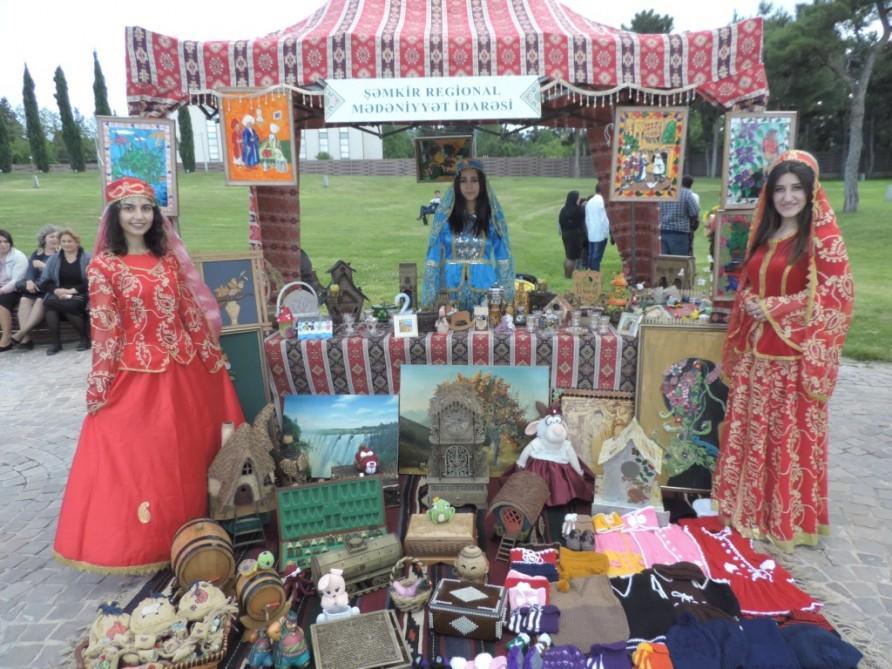 “From Regions to Regions” Creativity Festival continues its exciting journey to the country’s most beautiful parts.

Representatives of the Ministry of Culture, heads of regional departments of culture and artists attended the event.

Artworks by Shamkir artists Farman Huseynov and Tariyel Mammadov were also presented to the festival participants.

The guests also expressed interest in woodwork created by Vugar Aliyev, as well as works of Nigar Talibova made in the amigurumi technique – the Japanese art of knitting or crocheting.

By tradition, the festival hosted a concert program with the participation of folklore, music and dance groups.

Also, there was a book corner dedicated to the Year of Nasimi at the festival. It is noteworthy that in connection with the 650th anniversary of the great Azerbaijani poet Imadaddin Nasimi, President Ilham Aliyev declared 2019 the Year of Nasimi. Various scientific institutions and cultural centers are holding a series of events dedicated to the life and work of the great poet.

“From Regions to Regions” Creativity Festival aims at promotion of the cultural heritage of the Azerbaijani people, who have rich traditions of statehood, demonstrate the cultural potential of the regions, and strengthen interregional exchange.

The project serves to familiarize with the cultural diversity of Azerbaijan’s regions, expansion of cultural ties between them and emergence of new initiatives.

With its spectacular landmarks, Shamkir, an ancient city in the north-west of Azerbaijan, mesmerizes everyone who has a chance to see it.

The city has been known since the 5th century as a merchant and craft center.

Travelers’ special interest is also evident in the so called “German pages” of Shamkir’s history. Back in 1819, immigrants from Wurttemberg, escaping revolt from the Napoleonic wars, came to Azerbaijan and established two colonies, which they called Yelenendorf and Annendorf (now Goygol and Shamkir cities).

Shamkir today is not only a city with a great history, but also a great place to relax and unwind from the daily grind. The favorable climate, pristine nature, rich cultural and historical heritage open a whole range of opportunities to its visitors. 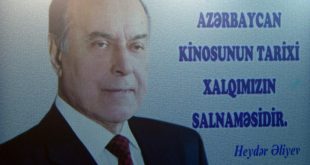 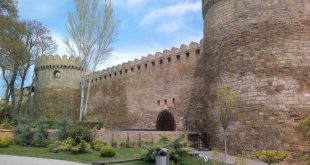