Slutsky: “Azerbaijani delegation coped with crisis of confidence at PACE” 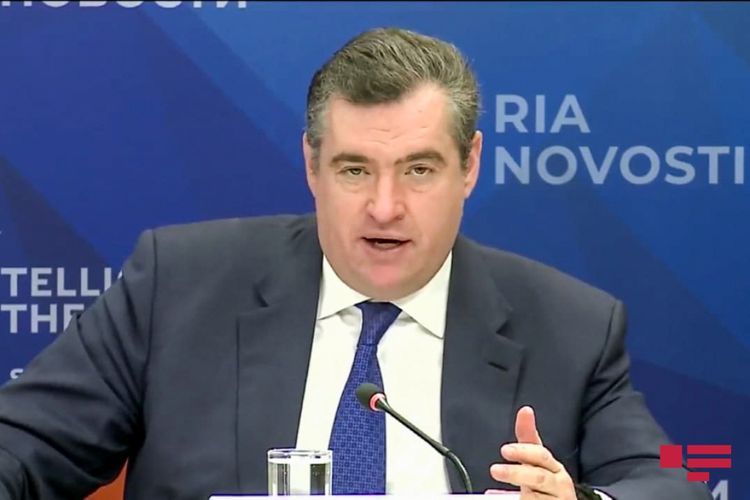 “Azerbaijani delegation has been subjected to very serious attacks at the Parliamentary Assembly of the Council of Europe (PACE) in recent years,” Chairman of the State Duma Committee on International Affairs, Member of the Russian delegation to PACE Leonid Slutsky stated, APA’s Moscow bureau reports.

Russian MP emphasized that PACE is a significant platform for both Russia and Azerbaijan from the standpoint of the development of the foreign policy line in Europe: “Of course, it is crucial to prevent groundless positions, double standards. As for the support of our friends to us, it is very important. I express my gratitude once again to Azerbaijani delegation for their support to us.”