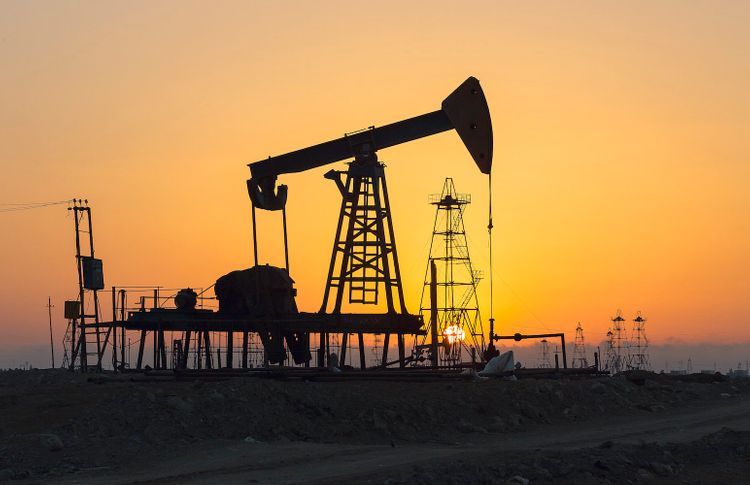 During June-July of this year, despite the reduction of production, the revenue obtained by Azerbaijan from the sale of oil increased by about two times compared to April thanks to the OPEC+ agreement, said Ibrahim Ahmadov, deputy head of public relations and events’ organization department of SOCAR in an interview with to RIA Novosti, APA-Economics reports.

According to him, the regulation of oil price in the framework of OPEC+ initiative exerts a positive influence on SOCAR’s revenues. The average monthly sale price of oil has increased by over two times because the quotas of the OPEC+ countries have entered into force. The price of one barrel of oil of Azeri Light brand was $ 20,48, while during June-July, it was sold at $ 42-44 on average.

Previous Head of Azerbaijani MFA: “We especially hope that Russia will play a more active role in resolving the conflict”
Next First Vice-President Mehriban Aliyeva expresses gratitude for congratulations on her birthday 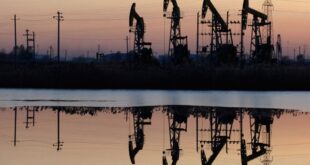