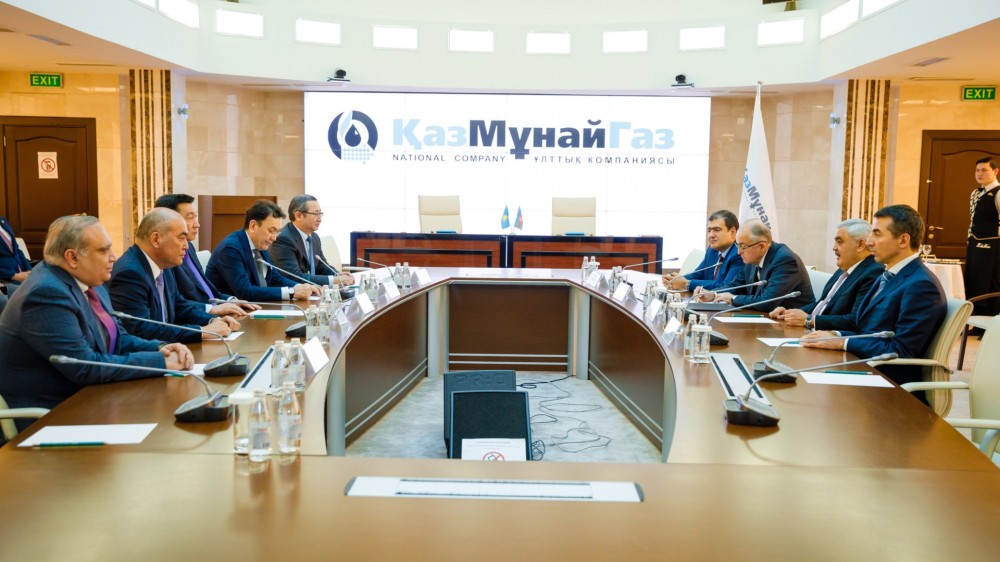 The State Oil Company of Azerbaijan Republic (SOCAR) and Kazakh National Company KazMunayGas JSC have signed a Memorandum of Understating in Astana.

The MoU provides for the upgrade of KazMunayGas-owned floating drilling rig “Satti” in Baku and its utilization in SOCAR`s projects in the Azerbaijani sector of the Caspian Sea.

The document was signed by Director General of Caspian Drilling Company Ltd Farid Akhundov and Director General of KMG Drilling & Services Andar Shukputov. The ceremony was witnessed by SOCAR president Rovnag Abdullayev and chairman of the Management Board of KazMunayGas Alik Aidarbayev.

Prior to the signing ceremony the two companies discussed prospects for cooperation in the oil and gas industry, and mulled a joint plan of action. 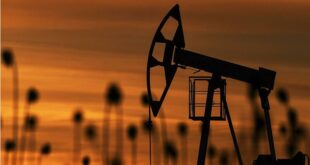 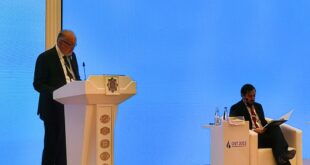 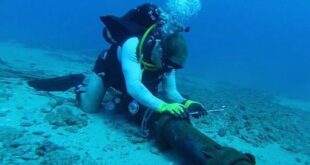