Home / Economy / SOCAR: There are injured casualties in fire at Sumgait Ethylene-polyethylene factory

SOCAR: There are injured casualties in fire at Sumgait Ethylene-polyethylene factory 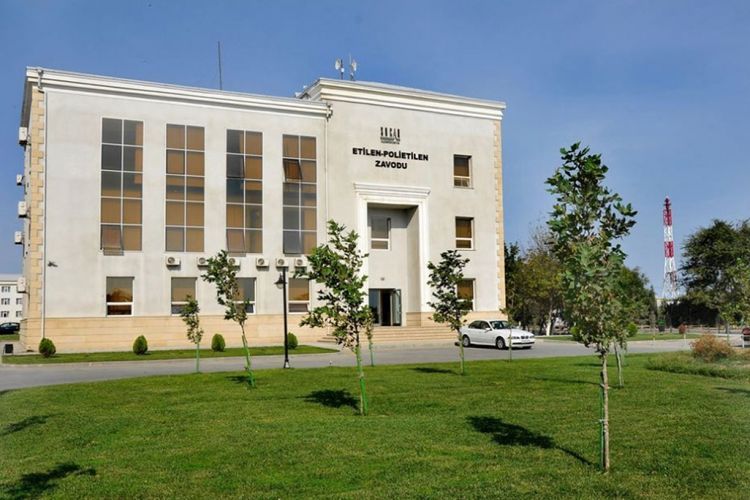 “It is three days that the Sumgait Ethylene-polyethylene factory has been suspended for periodic repair. Currently, the factory is not functioning and the fire didn’t break out in the framework of the production process”, deputy head of the public relations and events’ organization department of SOCAR Ibrahim​ Ahmadov told APA.

He said the initial assumption is that the incident took place during the welding works: “It is supposed that maybe during the welding works implemented by the contractor, the ignition took place. But this will be clarified after the investigation. There was a short-term flare-up. The plant was not damaged. However, several employees were injured. There are employees of both SOCAR and the contractor Azfen among the injured. The condition of the injured is assessed as moderate. They were taken to hospital.”

Note that a fire broke out at Sumgait Ethylene-Polyethylene Plant of SOCAR’s Azerkimya Production Association.