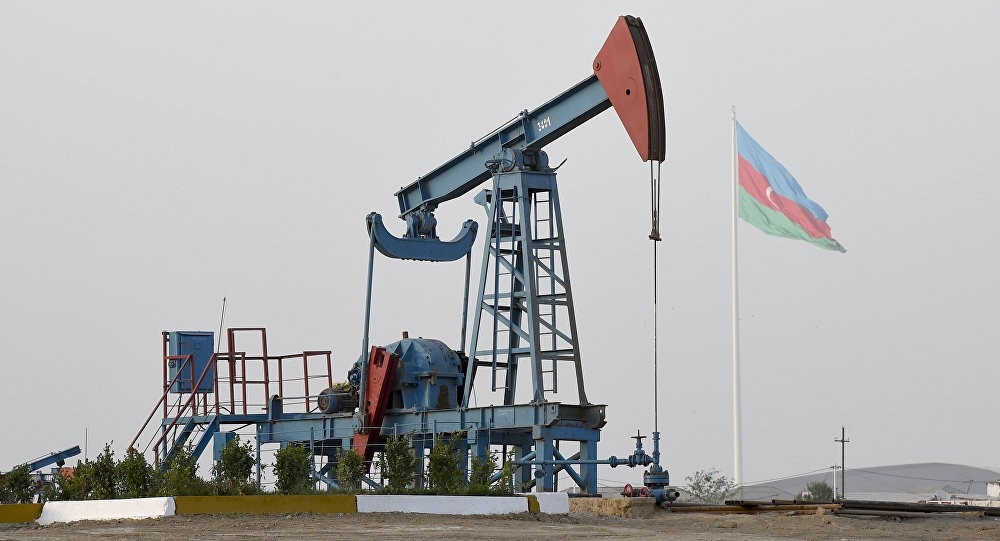 On April 9, 2020, 23 member countries of OPEC+ discussed the economic recession caused by COVID-19 pandemic and agreed to cut oil production by 9,7 million barrels per day from May 1, 2020, in order to balance supply and demand on the global market. The Republic of Azerbaijan, as a member of OPEC+, participated in the meeting and, along with other countries, committed voluntarily to production cuts in relevant proportions.

The OPEC+ agreement considers temporary implementation of production cuts in three stages: first during May and June 2020, second between July and December 2020, third between January 2021 and April 2022. It was agreed to reduce production at a higher rate in the first stage, and to gradually restore production levels in the following periods. According to the international agreement, daily production in Azerbaijan should not exceed 554,000 barrels in May and June 2020, 587,000 barrels in July-December 2020 and 620,000 barrels between January 2021 and April 2022. These figures are applied only to crude oil, but not to gas condensate production.

By the end of 2020, SOCAR’s Azneft PU plans to suspend production at several oil and gas production facilities and conserve equipment in accordance with industrial requirements. The decision rationale for suspending particular fields is based on the assessment of field’s economic efficiency, technical sustainability, industrial safety and minimization of negative impact on the environment.

SOCAR employees, who become unoccupied as a result of the temporary production cut, will be involved in the conservation of wells and equipment maintenance. Therefore, following the suspension of some fields, no massive staff reduction is currently expected. The unoccupied employees will be registered in the Employee Reserve Database (ERD). They will be directed to SOCAR’s other units and departments in accordance with due legal procedures. SOCAR is suspending the external recruitment of personnel in the areas, which can be occupied by the employees in the ERD. Other measures have been planned as well, such as reskilling the unoccupied workers at SOCAR’s professional training centers.