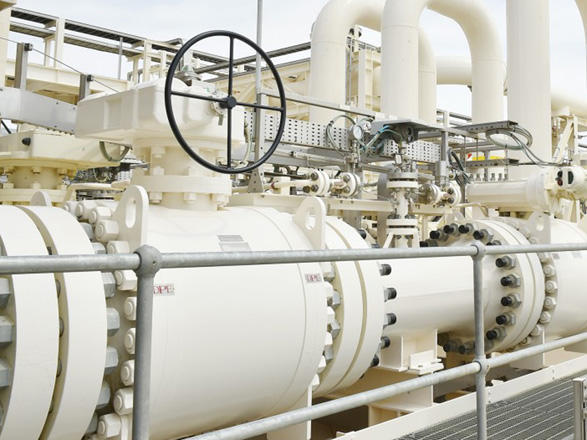 Independent Azerbaijan’s oil and gas path can be traced back to the signing of the Contract of the Century in September 1994, when national leader Heydar Aliyev defined the oil strategy that would serve as the foundation for further political and economic reforms.

Azerbaijan has come a long way since then, establishing itself as a reliable supplier and a serious player in the global oil and gas market.

The completion of the Southern Gas Corridor (SGC) two years ago marked the beginning of a new stage on this path.

The Southern Gas Corridor is a European Commission initiative for a natural gas supply route from the Caspian and Middle Eastern regions to Europe.

The South Caucasus Pipeline, Trans-Anatolian Pipeline (TANAP), and Trans-Adriatic Pipeline connect Azerbaijan to Europe (TAP). The pipeline is fueled by natural gas from the second stage of Azerbaijan’s Shah Deniz gas field in the Caspian Sea.

Azerbaijan started commercial gas supplies to Europe via this route, with the completion of the TAP construction on December 31, 2020.

It’s no coincidence that there were a lot of new faces at the most recent Advisory Council meeting. The global economic crisis that began last year and is still ongoing has heightened European partners’ interest in Azerbaijan’s export opportunities.

As a result, by the end of last year, Azerbaijan began to receive requests from new countries wishing to export Azerbaijani gas.

Energy expert Ilham Shaban told local media that February 4 may be referred to as a new chapter in European gas cooperation with Azerbaijan.

“I believe that February 4 can boldly be labeled as a new chapter in European cooperation with Azerbaijan.” Azerbaijan granted Europe’s request for more gas. “The specifics will be determined later,” he said.

According to the expert, Azerbaijan, as a new player in the gas market, has proven to be the best by meeting all requests from European consumers completely and even ahead of schedule.

“During the crisis, our country delivered 8.1 billion cubic meters to its European partners rather than 5 billion cubic meters as planned. This is a historic moment that, I believe, has left an impression on Europeans. They praised Azerbaijan as a dependable and trustworthy supplier and expressed a desire to expand cooperation,” he said.

In an interview with local media, American expert Peter Tase stated that the geopolitics of Europe today is increasingly linked to new sources of energy, coming primarily from Azerbaijan.

“Despite the hard days of the coronavirus pandemic, the unprecedented and unpredictable environment in the world, Azerbaijani government continues to fully meet its obligations on energy supplies, proving in practice its reliability in providing the energy needs of Europe,” he said.

The expert emphasized that the EU leadership should take the Southern Gas Corridor project seriously and consider its expansion prospects, noting that in this case, not only Eastern and Southern Europe but also Western Europe will be supplied uninterruptedly with natural gas.

“The Southern Gas Corridor is a project that will benefit the people of Europe and is of great geostrategic importance to Brussels. Azerbaijan has made huge investments to strengthen its energy cooperation with Europe. While Azerbaijan remains a geopolitical player on the transatlantic scale, the EU is in the deepest energy crisis.  The European Commissioners, the President of the European Council and other high-ranking officials should give full support to the SGC and think about its expansion in the future,” he said.

Moreover, noting that Azerbaijan and the European Union have a long-term cooperation in the energy field, the American analyst Paul Goble said that the promotion of the Southern Gas Corridor route is beneficial for both sides.

He stressed that the SGC has a very important role in ensuring energy security in Europe, as firstly, it ensures the diversification of gas supplies to Europe.

“Secondly, the Southern Gas Corridor will provide Europe with cheaper natural gas and have a positive effect on the European economies. Moreover, the SGC brings EU-Azerbaijan relations even closer and shapes Azerbaijan’s image as a reliable gas supplier in the eyes of Europeans. EU countries should be grateful to Azerbaijan for the SGC, for a helping hand at a difficult time,” he said.

Azerbaijan has fully met the expectations of its European partners and has proven to be a reliable partner who always fulfills its obligations on time. 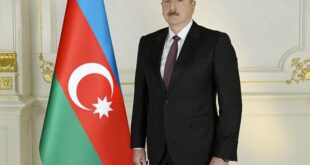 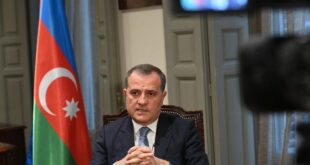 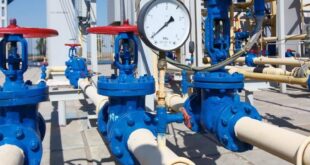