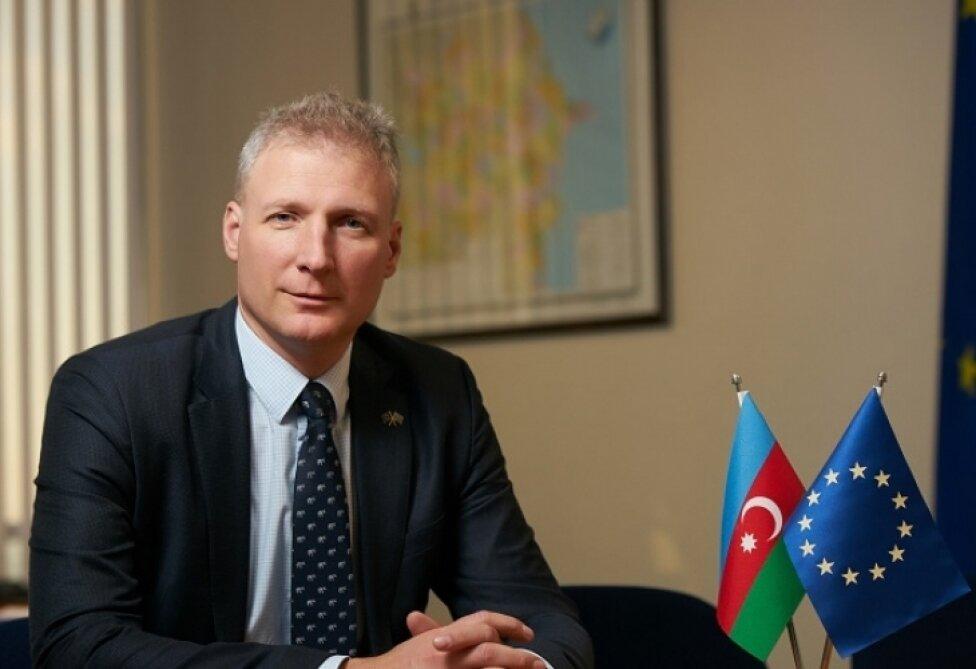 The Southern Gas Corridor is a very good example of cooperation between Azerbaijan and the European Union, Head of the EU Delegation to Azerbaijan Kestutis Jankauskas said in a video address circulated in the delegation’s Facebook page on February 18.

Jankauskas noted that Azerbaijan and the EU have been long-standing partners since the country’s independence.

“We discuss and agree on priorities, projects and work together to implement them. There has been very good cooperation in the energy field, and EU and Azerbaijan are strategic energy partners.”

He underlined that there are a variety of different projects were EU and Azerbaijan cooperate, including the projects in education, agriculture, water and air quality, food safety, energy efficiency, health field, etc. Noting the cooperation in monitoring green energy, he stated that the Alat port near Baku was the first one of its kind at the Caspian Sea that fully meets the ‘green’ standards of the international level. It was noted that over 120 projects have been implemented in Azerbaijan in cooperation with the EU.

Jankauskas emphasized that the EU launched a very important project last week on vocational education trainings. The EU also cooperated with Azerbaijan over ASAN Service, helping with the digital services.

He also spoke about the EU4Lankaran project, aimed at the development of production of vegetables and fruits in Azerbaijan’s southern Lankaran region.

“The main goal of this project is to develop the mentioned sector in the region at the same level as in Baku and even better,” he added.

The project also regulates various aspects related to the above-mentioned sector, in particular, the environment, water resources management and others.

Additionally, Jankauskas emphasized that for the next two years, the cooperation will focus on eliminating the COVID-19 pandemic consequences, adding that the priorities for this cooperation will be discussed next week.

“The main goal of the projects implemented in Azerbaijan is to create an opportunity to use the best practices of Europe for development. We are convinced that by working together, we become stronger,” he emphasized.

Speaking about the new site eu4azerbaijan.eu, Jankauskas said that it will be possible to get detailed information about projects implemented through the platform in the future. 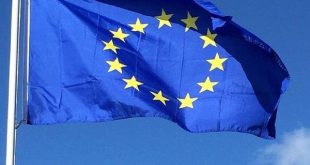 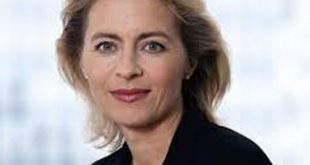 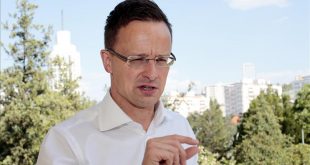