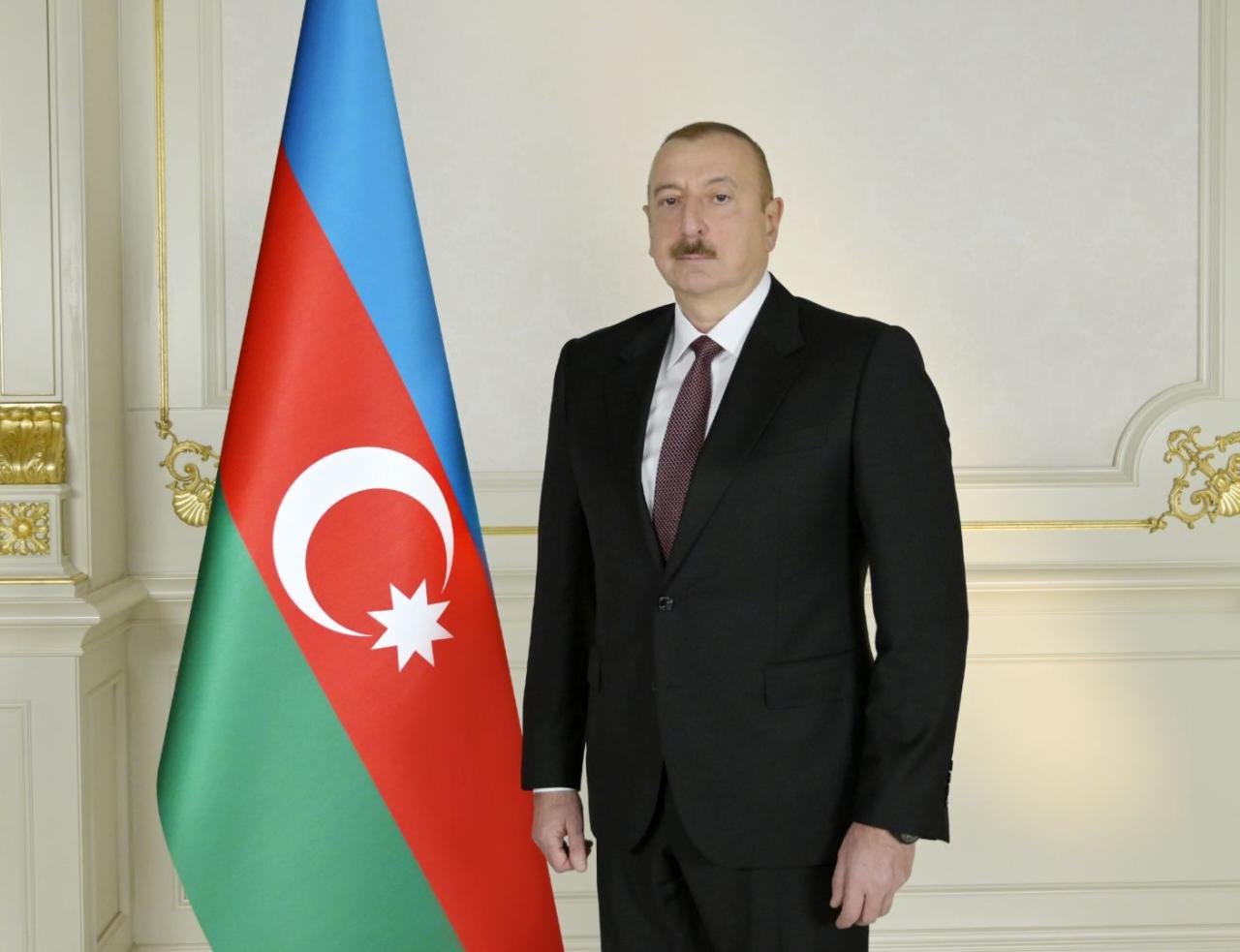 Today, Azerbaijan is one of the most reliable energy suppliers to Europe, and against the background of the gas crisis on the continent, which, according to some experts, may develop into a global crisis, our country is seen as a safe source of gas. And it is no coincidence that Europe lists Azerbaijan among the countries from which supplies can potentially be increased if necessary. We have been supplying gas to Europe since the end of 2020 via the Southern Gas Corridor. And to date, deliveries through this corridor have exceeded 11 billion cubic meters since the start of commissioning. Already in the first quarter of this year, the European section of the Southern Gas Corridor – the Trans Adriatic Pipeline (TAP) delivered 2.1 billion cubic meters to Italy, which covers approximately nine percent of demand, and 0.3 billion cubic meters to Greece (20 percent of demand). European countries are expressing interest in doubling gas supplies from Azerbaijan. As President of Azerbaijan Ilham Aliyev said on April 29 during an international conference on the topic “South Caucasus: Development and Cooperation” at the ADA University, Azerbaijan received an appeal from European countries to increase supplies.

A representative of the Ankara-Moscow expert-analytical network Engin Ozer told Trend that the current geopolitical situation in the world has shown that a reset is underway in the Eurasian space and Europe cannot be completely dependent on one gas supplier.

“In this regard, it is very important to talk about achieving the export potential that Azerbaijan has, that is, increasing exports to 20 billion cubic meters per year. I want to note that European countries are serious about replacing Russian gas and are considering increasing supplies from Azerbaijan, as well as buying gas from countries such as Libya, Iraq, Iran, Israel, Egypt and Qatar. Let me remind you that a corresponding agreement was recently reached between Turkey and Israel,” Ozer said.

Expert expressed confidence that the capacity of the Southern Gas Corridor will be increased and Azerbaijan will increase its gas exports to Europe.

“Despite the fact that at the moment the Southern Gas Corridor is filled only with Azerbaijani gas, other players can connect to the number of gas suppliers to Europe through this infrastructure,” he added.

In turn, expert-economist Emin Garibli also believes that Europe’s dependence on one source of gas is extremely unprofitable in the current geopolitical situation.

“Today, Europe is 40 percent dependent on Russian gas, about 20 percent is dependent on Norwegian gas, and the rest is on the share of other countries. We see that it is very difficult to depend on one source of gas in the current geopolitical situation. In this connection, Europe is looking for alternative sources, including Azerbaijan. It is worth noting that our country has sufficient resources, besides, we have Turkmenistan and Uzbekistan next to us. Their gas reserves can be transported through the territory of Azerbaijan to Europe. Thus, the role of Azerbaijan in the energy sector will grow, our country will reach the level of a strategic partnership with Europe,” Garibli said.

Another important factor, according to the expert, is that initially the cost of exported gas is set in a long-term contract signed between certain countries.

“If the buyer of gas needs additional volumes of gas, then its cost will differ from that prescribed in the contract, and this is beneficial for our country. In the short term, Europe will fill its gas storage to ensure its safety for the winter period and it is likely that due to the depletion of gas reserves in storage facilities, the scenario for the purchase of extra gas can be realized,” he said. 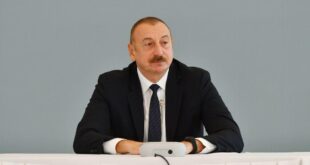