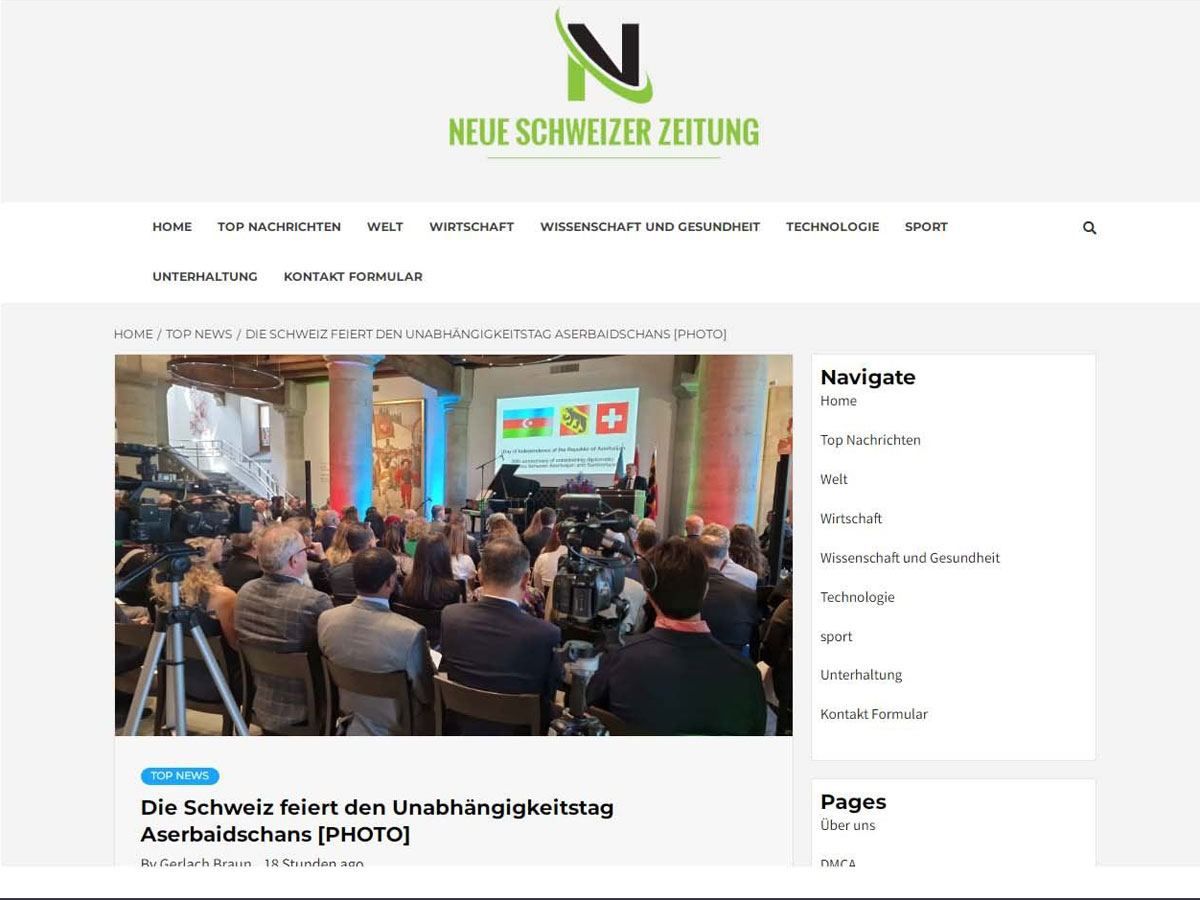 Swiss Neue Schweizer Zeitung newspaper published an article highlighting the event, which was held in Switzerland in connection with the Independence Day of Azerbaijan and the 30th anniversary of the establishment of diplomatic relations between the two countries, Trend reports.

“Small but important countries need to be closer to each other to manage new global challenges. Mayor of Bern city Alec von Graffenried and I agreed with this idea in our speeches at the event dedicated to the Independence Day of Azerbaijan and the 30th anniversary of the establishment of diplomatic relations,” the article quoted Azerbaijani Ambassador to Switzerland Fuad Iskandarov.

The diplomat noted that a concert program was held within the framework of the event, in which the “Karabakh” mugham group led by world-famous Azerbaijani singer Mansum Ibrahimov, also violinist Jeyla Seyidova took part.

“The concert program demonstrated that culture unites people, bringing their souls together,” the ambassador added.

According to newspaper, Azerbaijan and Switzerland cooperate in various sectors of economy. Diplomatic relations between two countries were established on January 21, 1992.

Bilateral cooperation has been established between the two countries in non-oil sector. In addition, meeting of Joint Commission on Trade and Economic Cooperation between the Government of Azerbaijan Republic and Swiss Federal Council will be held in Baku in 2022. 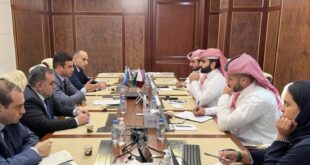