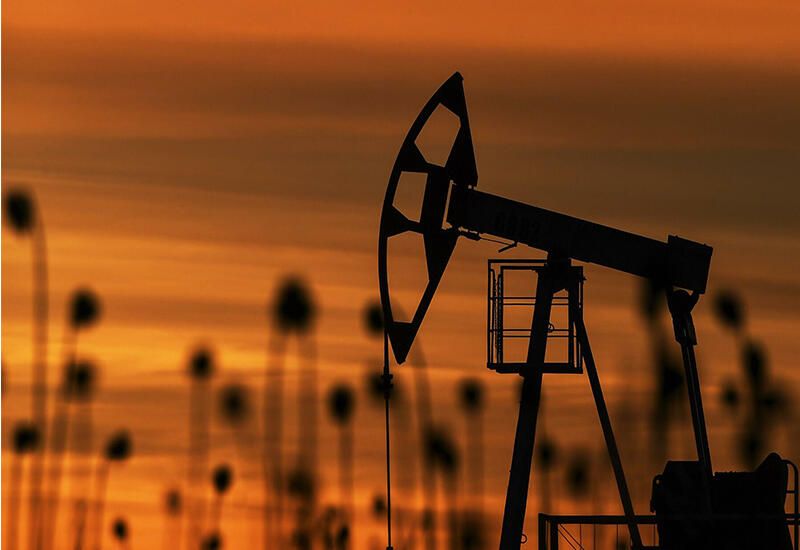 “The cargo of about 1.05 million barrels of Azeri Light crude oil arrived in Taiwan on Sunday morning with cradle-to-gate greenhouse gas (GHG) emissions being offset with carbon credits certified by the Verified Carbon Standard (VCS),” the report reads.

The report adds that the GHG emissions were calculated with Deloitte and Siglar Carbon. It should be noted that the refiner is seeking to reduce its carbon footprint through voluntary carbon offsets as Taiwan aims to become carbon neutral by 2050.

SOCAR Trading arranged and structured VCS registered carbon offset supply and retirement, without elaborating on the cost of the offset. The credits were issued less than six years ago, with the majority derived from nature-based projects that also have additional Climate, Community, and Biodiversity (CCB) accreditation.

Earlier it was reported that Azerbaijan’s State Oil Company has received a profit of AZN3 million ($1.7m) from the sale of carbon emissions. As another environmental achievement, for the first time, SOCAR has certified emissions generated during oil and gas production within the Upstream Emission Reduction (UER) project. The certification and sale of the specified volume of carbon emissions were made possible as a result of the implementation of a project together with the Norwegian company Carbon Limits.