Names of the Armenian terrorist organizations guilty in bloody terrorist actions in various corners of the world: 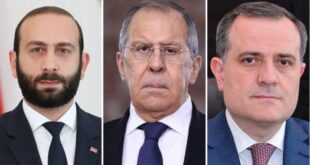 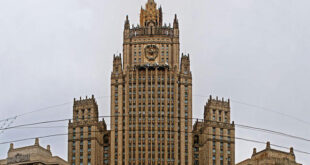