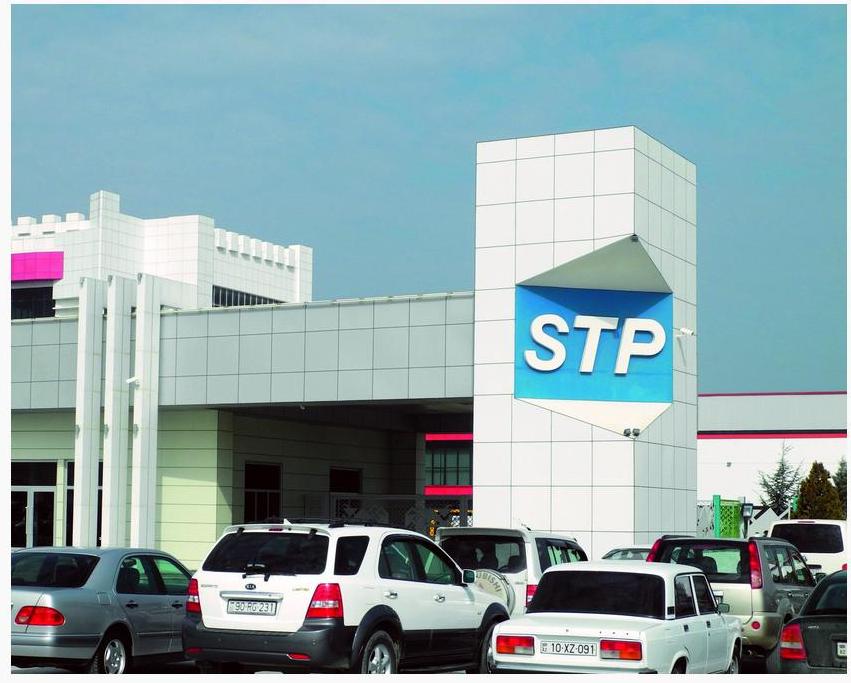 The country’s economic potential will allow consumer goods’ imports to be considerably reduced.

The instability on the raw materials markets and the drastic drop in oil prices has led to a deterioration in the world’s economic situation. At the recent
conference on the implementation of the state programme for the development of the regions from 2014-2018, President Ilham Aliyev stressed that in 2015 the economic crisis in the world had been further exacerbated and for the moment there are no prospects for any improvement in the situation. “Taking part in the Davos World Economic Forum recently, I was yet again witness to the fact that for the moment the world economy will remain in a difficult position,” I. Aliyev said.

But the president did note that within the framework of one of the sections at the Davos Forum, Azerbaijan had prepared itself for the post-oil period, but had not anticipated the current world crisis. As a result, in these circumstances the government is having to speed up the plans for developing the non-oil sector. Tax breaks for entrepreneurs and investors have been adopted as priority measures and instructions have been given to create incentives to boost the production of goods that can replace imports and to improve the output of export-orientated goods. One of these measures envisaged in President Ilham Aliyev’s instruction on additional measures to act as an incentive to export non-oil products is the promotion of the “Made in Azerbaijan” brand on foreign markets. But, before entering external markets, the priority task is that of completely assimilating the market at home. For the moment, the situation here is not too optimistic, which is clear from an analysis of Azerbaijan’s foreign trade figures.

According to the data from the country’s State Customs’ Committee, in 2015 exports of Azerbaijani goods amounted to 11.4bn dollars and imports to 9.2bn dollars. So there was a positive balance of 2.2bn dollars. At first glance, the situation in the country’s foreign trade looks more hopeful. But the oil and gas sector accounts for 9.6bn dollars of these exports, and the output of the non-oil sector accounts for 1.8bn dollars.

On the one hand, it is understandable that Azerbaijan, as an oil and gas country, is largely an exporter of raw materials and this has provided funds for the implementation of large-scale infrastructure projects. But at the same time, the production of quite a few of the imports could be organised in the country itself, indicating trends for investment.

The importation of considerable amounts of goods used in everyday life has led to a rise in prices on the consumer goods’ market in the light of the manat’s devaluation. Although the state, in capacity of the Ministry of Economic Development and the Prosecutor General’s Office, is taking measures to prevent the artificial price rises, there are objective pre-conditions for raising the prices on a significant group of goods owing to the difference in the exchange rate.

One of the first alarm bells sounded when the price of flour went up. According to the data from the State Customs’ Committee, in 2015 grain supplies cost 343.3m dollars. This was in spite of record grain harvest figures in the country, amounting to 2.9m tonnes. The government managed to avoid a rise in the prices of bread and flour-containing products by abolishing VAT and customs duties on grain and flour imports.

But in the long-term, flour price rises can only be combatted by boosting our own grain production. This would require cardinal reforms in the agrarian sector. To give it its due, the government has already taken steps in this direction by setting up large farm complexes. In particular, in order to make the country more self-sufficient in grain production, it has envisaged that large farming complexes should be set up on an area of 150,000 ha; today 29 farms are already operating on a territory of 40,000 ha.

But, when focussing on the development of cereal growing in agriculture, one should not miss the opportunity to promote commercial crops like cotton, silk and tobacco. For example, after the devaluation tobacco items were among the top commodities on which the prices soared. The government refused to regulate the prices of tobacco items, arguing that cigarettes are not a necessity for the population. Yes, and this step did bring about a reduction in smokers to a certain extent as well, which was to be a welcome outcome. On the other hand, the development of the tobacco industry in the country has boosted the country’s foreign currency earnings owing to the expansion of exports.

According to State Customs’ Committee statistics, 297m dollars were spent on imports of tobacco and tobacco items. Naturally, the financial outflow can be reduced by increasing the production of local cigarettes, but a reliable raw materials’ base is needed for that to happen. According to the data from the State Statistics Committee based on the figures for 2015, 3,500 tonnes of tobacco were produced while in the year 2000 it was 17,300 tonnes.

Another sphere in which local products could be substituted for imports is metallurgy. In the recent past, various opinions were voiced in the media that there was no need to set up “The Azerbaijan Steel Production Complex” (ASPC) joint-stock society, since ferrous metal production is fully provided for. But all the output on this market is largely based on imported commodities. According State Customs’ Committee statistics, ferrous metal goods to the value 1.236bn dollars have been imported, and that is into Azerbaijan which has its own iron-ore deposits, major steel works and steel-rolling mills.

Imports also include household chemicals such as washing powders, soap, cleaning agents and so forth. In 2015, these goods to the value of 85m dollars were imported into Azerbaijan. This market is moreover much more extensive since many of the commodities in this category are brought into the country by the public for their own personal use. But the country does have a chemical complex in Sumqayit, which forms the basis of an industrial park. A certain amount of chemical products for household use produced in Sumqayit is on the market.

The weak point in the whole of local production with the “Made in Azerbaijan” brand is that the commodities are not recognised since Azerbaijani goods are not advertised. As a result, consumers see a wide range of foreign products on the shelves and don’t even think about a local alternative. Therefore, besides taking measures to support the setting up of new production facilities and developing the existing ones, the government is providing for the advertising of Azerbaijan-made commodities.

In 2015 equipment and machines formed a significant part among the imported commodities, amounting to the sum of 1,687bn dollars; imports of domestic appliances and industrial electrical equipment, taken separately, amounted to 777.5m dollars.

It is understandable that for the moment it is too early to talk about replacing all of the imported products. But factories producing refrigerators and air-conditioning equipment would provide a certain basis for this and could, following in-depth modernisation, be adapted to manufacture up-to-date items. It is true that, all else being equal, highly qualified technical staff are needed for this. This is a priority in the light of possible production in the pharmaceutical industry.

According to State Customs’ Committee data, medicines and medicaments to the value of 270.6m dollars have been imported. But progress is expected to be made in this field in the next few years, since the government has announced plans to construct a pharmaceutical factory jointly with a foreign partner.

Thus, considerable potential does exist for getting the local production of goods with the “Made in Azerbaijan” trademark going. But painstaking work is needed to do this which includes a well-thought-out marketing campaign to promote Azerbaijani goods, as well as the training of highly qualified staff. 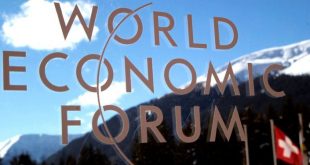 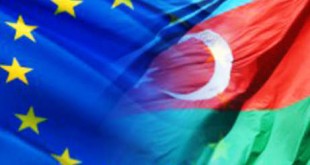 Why Azerbaijan needs a Strategic Reform of its foreign policy towards the European Union?