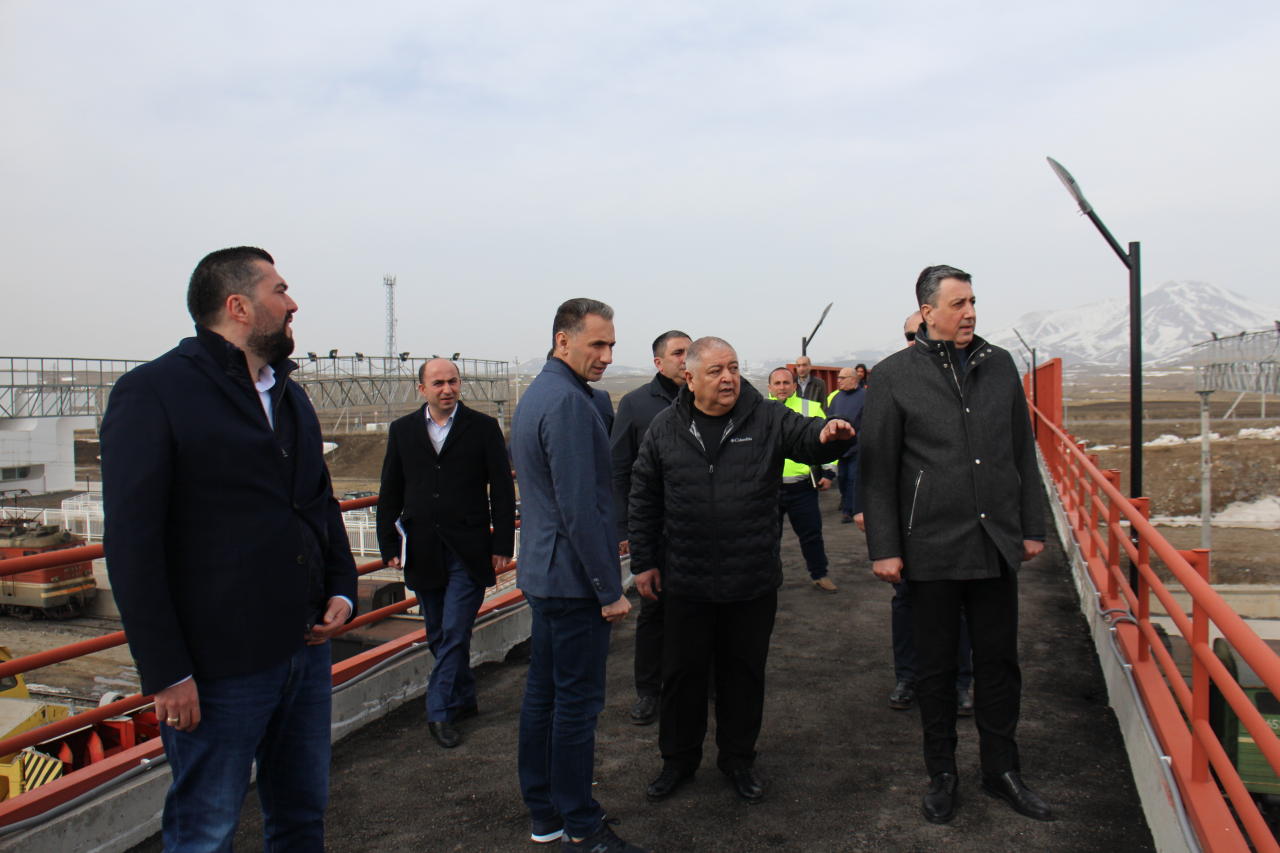 Azerbaijani Digital Development and Transport Minister Rashad Nabiyev paid a working visit to Georgia to familiarize himself with the progress of work on the project of the Baku-Tbilisi-Kars (BTK) railway.

As part of the visit, the minister visited the Akhalkalaki station. He was informed in detail about the progress of the BTK project and then inspected the infrastructure facilities at the site.

It should be noted that the volume of freight traffic on the Baku-Tbilisi-Kars railway is constantly growing. To date, more than 1 million tons of cargo have been transported along this route.

The Baku-Tbilisi-Kars railway is of exceptional importance for turning Azerbaijan into a regional transport corridor. The agreement on the construction of the railway, which was put into operation in 2017, was signed during the meeting in Tbilisi by the Azerbaijani, Georgian and Turkish leaders in 2007.

The 828-km Baku-Tbilisi-Kars railway stretches from the Azerbaijani coast of the Caspian Sea to the Georgian capital, and from there to Turkey, connecting the country’s extensive railway system and thus gaining access to European borders.

Last year, Azerbaijan, Georgia and Turkey have signed a trilateral protocol on the development of the Baku-Tbilisi-Kars railway project. 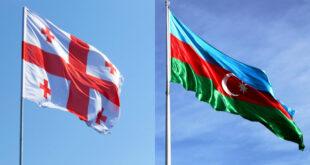 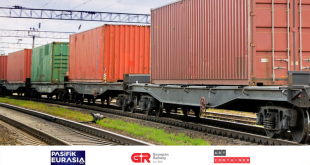