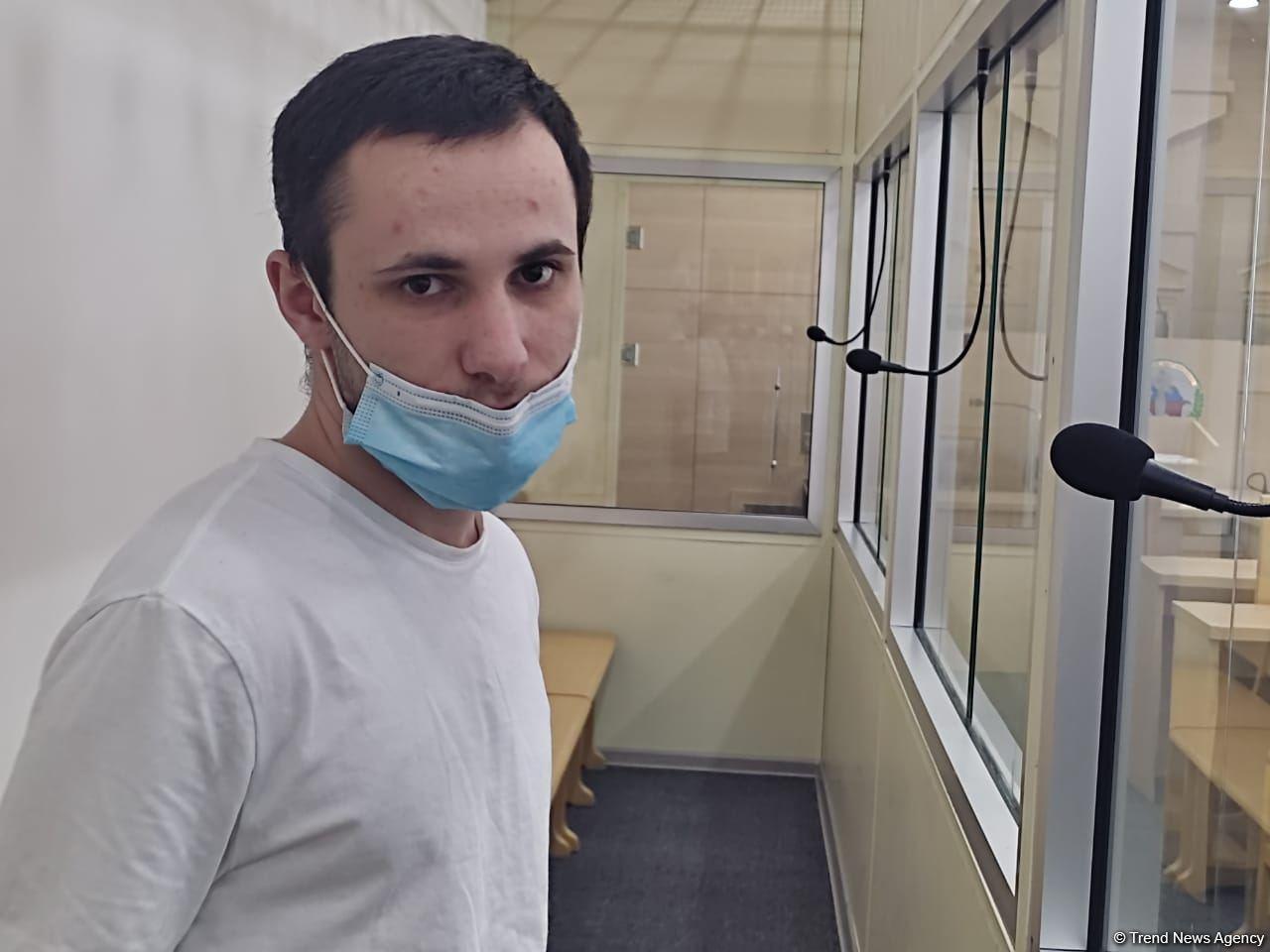 The trial on the criminal case of Russian citizen Eduard Dubakov, who was previously attracted by Armenia to the battles in Karabakh, continues at the Baku Court on Grave Crimes on July 22, Trend reports.

At the session chaired by Judge Samir Aliyev, the accused made the last speech.

The prosecutor demanded a sentence of imprisonment for a term of 11 years in a general regime correctional institution.

The court retired for a meeting, after which the sentence will be read out.

According to the indictment, Dubakov, having illegally visited the formerly occupied territories of Azerbaijan, participated in military exercises in the Kalbajar district.

In order to commit a provocation, on January 14, 2021, he came from Turkey to Baku, where he was detained as a result of an operation.

A criminal case was initiated under Articles 214-3.1 (terrorism, financing of terrorism), 218.2 (participation in a criminal union (organization), as well as participation in the association of organizers, leaders, and/or other representatives of organized groups), 318.2 (illegal crossing of the state border of Azerbaijan by prior conspiracy or in organized groups) of the Criminal Code of Azerbaijan.