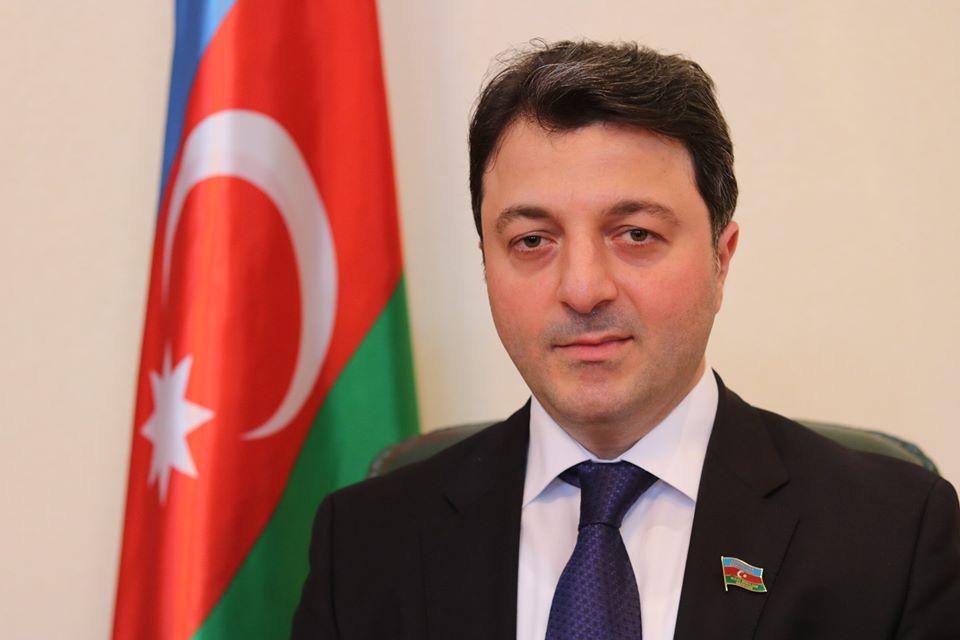 The Armenian Foreign Minister’s attempt to distort the format of the conflict is another indication of Yerevan’s unconstructive position, Tural Ganjaliyev, the head of the Azerbaijani community of the Nagorno-Karabakh region of Azerbaijan, said on July 1.

Touching upon the video conference held between Azerbaijani and Armenian foreign ministers on June 30 under the auspices of the OSCE Minsk Group, Ganjaliyev said: “During the meeting, Armenian Foreign Minister Zohrab Mnatsakanyan tried to distort the conflict and portray the Armenian community of the occupied Nagorno-Karabakh region of Azerbaijan as a ‘people.’”

He recalled that Russian Foreign Minister Sergei Lavrov used the words “Nagorno-Karabakh population” during one of his recent visits to Baku, which is a strong response to the Armenian side.

“I reiterate that the Azerbaijani and Armenian communities of the Nagorno-Karabakh region of Azerbaijan can cohabitate in peace, only within the internationally recognized borders of Azerbaijan.”