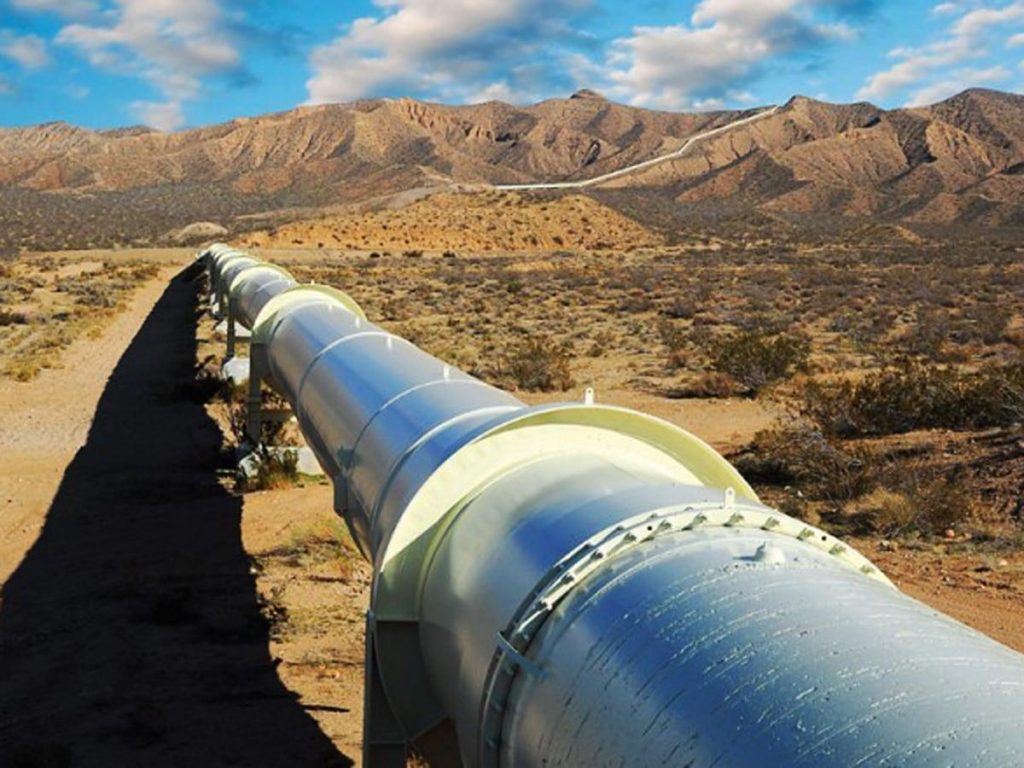 According to the statement, bids for participation in the tender will be accepted until June 30, 2020.

Gas pipeline will be 82 kilometers in length, and 12 inches in diameter.

Moreover, it is stated that the winner of the tender should complete the construction within 270 days.

It should be noted that currently gas supply in Nakhchivan is carried out on the basis of swap operations with Iran.

“Nakhchivan, whose gas needs are met at the expense of Iranian gas, will receive an alternative source of gas from Turkey after the implementation of this project,” the Turkish President noted earlier.

The Agreement on gas transportation from Turkey to Nakhchivan and gas pipeline construction was signed in July 2010.

The Agreement stipulates transportation of 500 million cubic meters of gas through Turkey to the Autonomous Republic on a free basis.