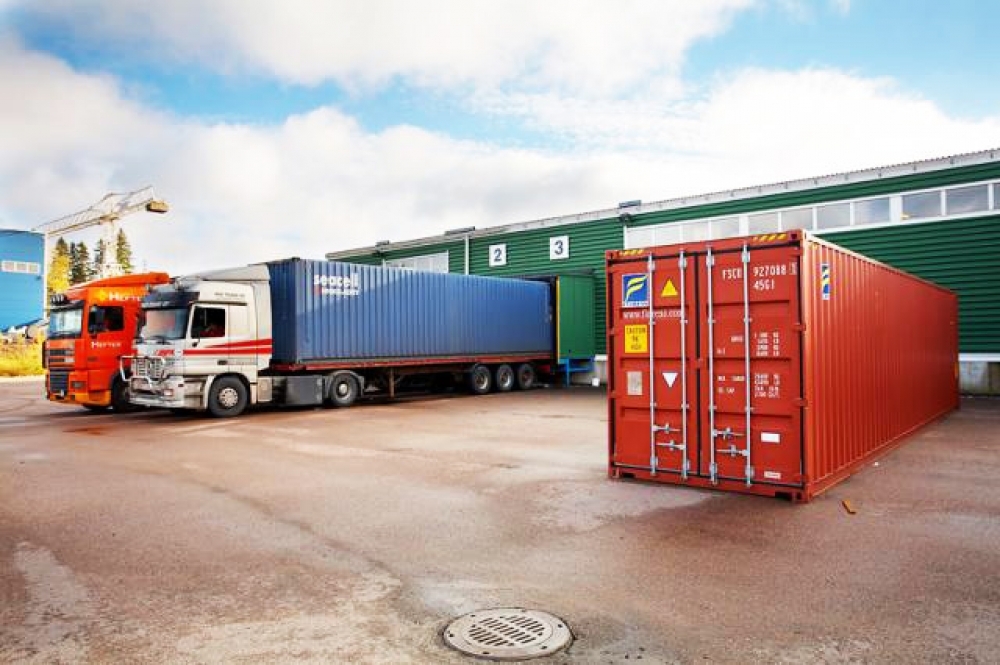 Turkey was Azerbaijan’s top export market in January-May this year, according to the State Customs Committee.

Official statistics suggests that Turkey, Tunis and Malaysia were the largest export destinations of Azerbaijan among the OIC member states.

The volume of export with Turkey made $1.249.6 billion, while it amounted to $142.6 million with Tunis and $38.9 million with Malaysia, according to official figures.

The exports from Azerbaijan to these OIC countries have increased compared to the same period last year, according to official figures. 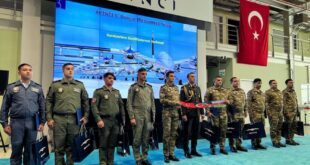 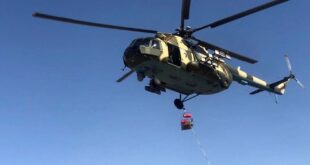 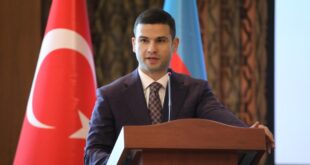