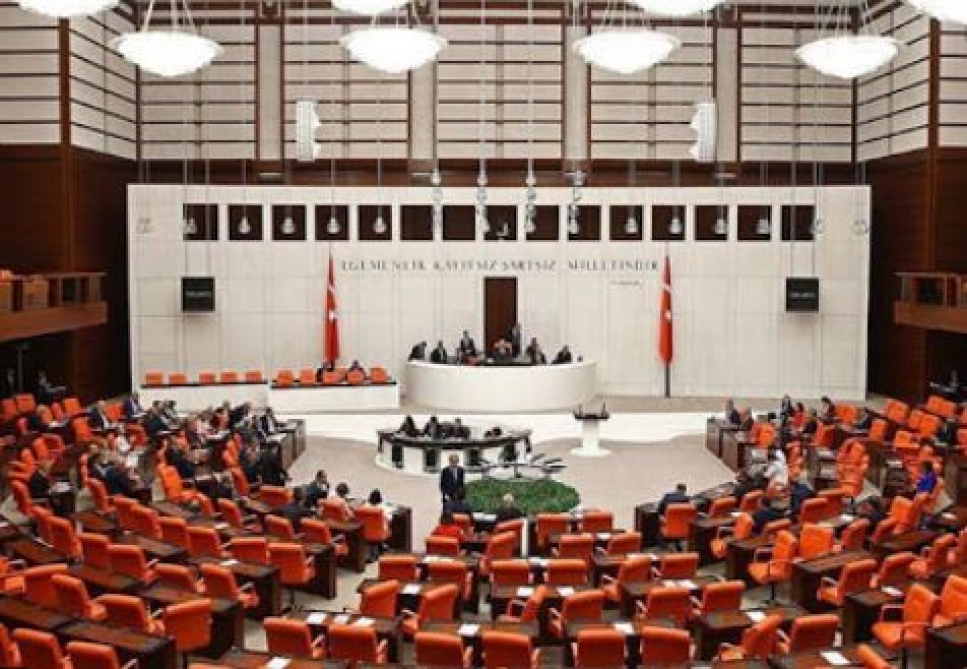 “As the Turkish Grand National Assembly, we strongly condemn the Armenian armed forces’ attack on the Tovuz region of Azerbaijan starting since July 12,” said the declaration.

“Armenia is on the wrong path […] the attacks, which are an example of known Armenian hostility, are the biggest obstacle in front of permanent peace in the south Caucasus,” it said.

The Turkish lawmakers called on the international community to take the necessary action “towards Armenia’s attitude that ignores right and justice.”

“Armenia should obey the decisions of the UN Security Council and OSCE and should withdraw from occupied Azerbaijani territories,” the declaration noted.

“Turkey, with its all capabilities, will continue to side with Azerbaijan in its struggle to ensure its territorial integrity.” 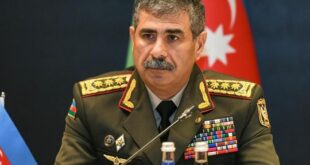 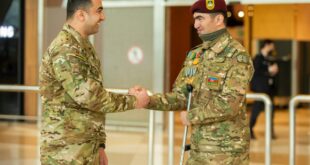 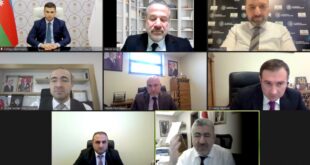 Azerbaijan, Turkey discuss prospects for cooperation in SMEs and innovations