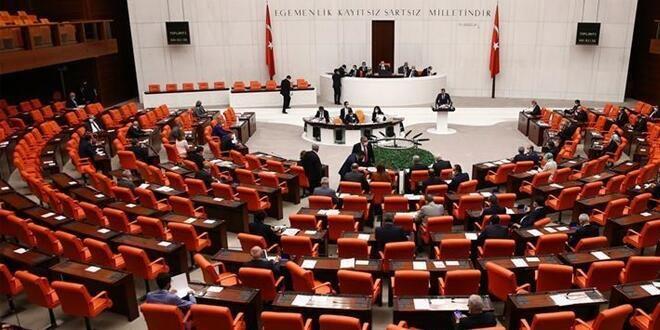 The Turkish parliament will consider the issue of sending the military to Azerbaijan, Trend reports referring to the Anadolu agency. 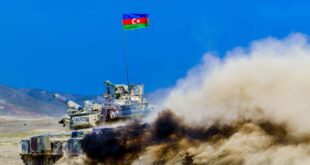