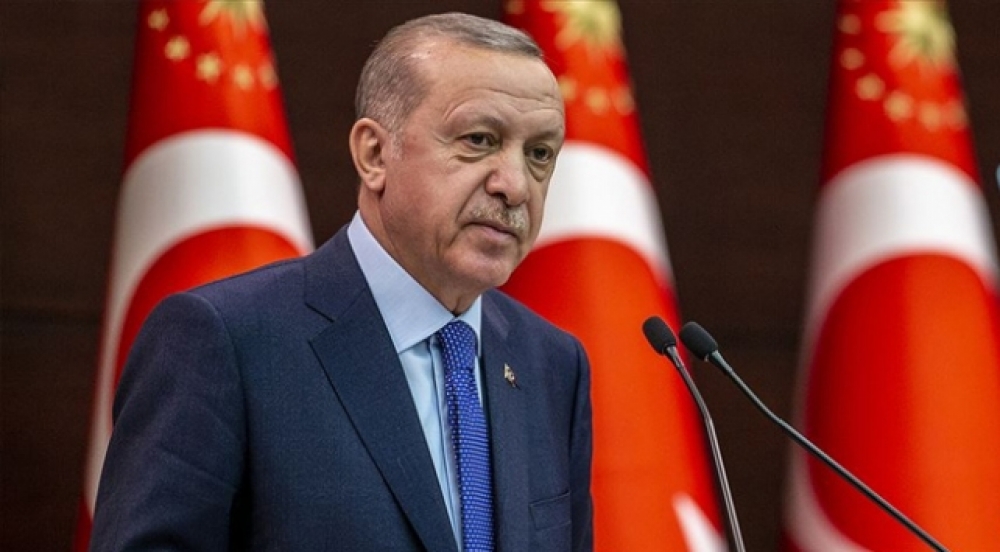 “We strongly condemn the attacks carried out by Armenia against friendly and brotherly Azerbaijan,” President of the Republic of Turkey Recep Tayyip Erdogan said.

President Erdogan noted: “I wish Allah’s mercy upon our Azerbaijani brothers who died a martyr’s death while protecting their homeland and a speedy recovery to the wounded. We are concerned over the ongoing tensions in the region since the invasion of Nagorno-Karabakh will turn into a conflict because of Armenia’s reckless and systematic attacks. Moreover, this last attack was not carried out on Nagorno-Karabakh line but directly on the borders between the countries and with heavy weapons.”

“Turkey will never hesitate to stand against any attack on the rights and lands of Azerbaijan, with which it has deep-rooted friendly ties and brotherly relations,” the President added.

Previous Is it safe to invest in Bitcoin in 2020?
Next Azerbaijan’s Defence Ministry: Another firing position of the enemy was destroyed