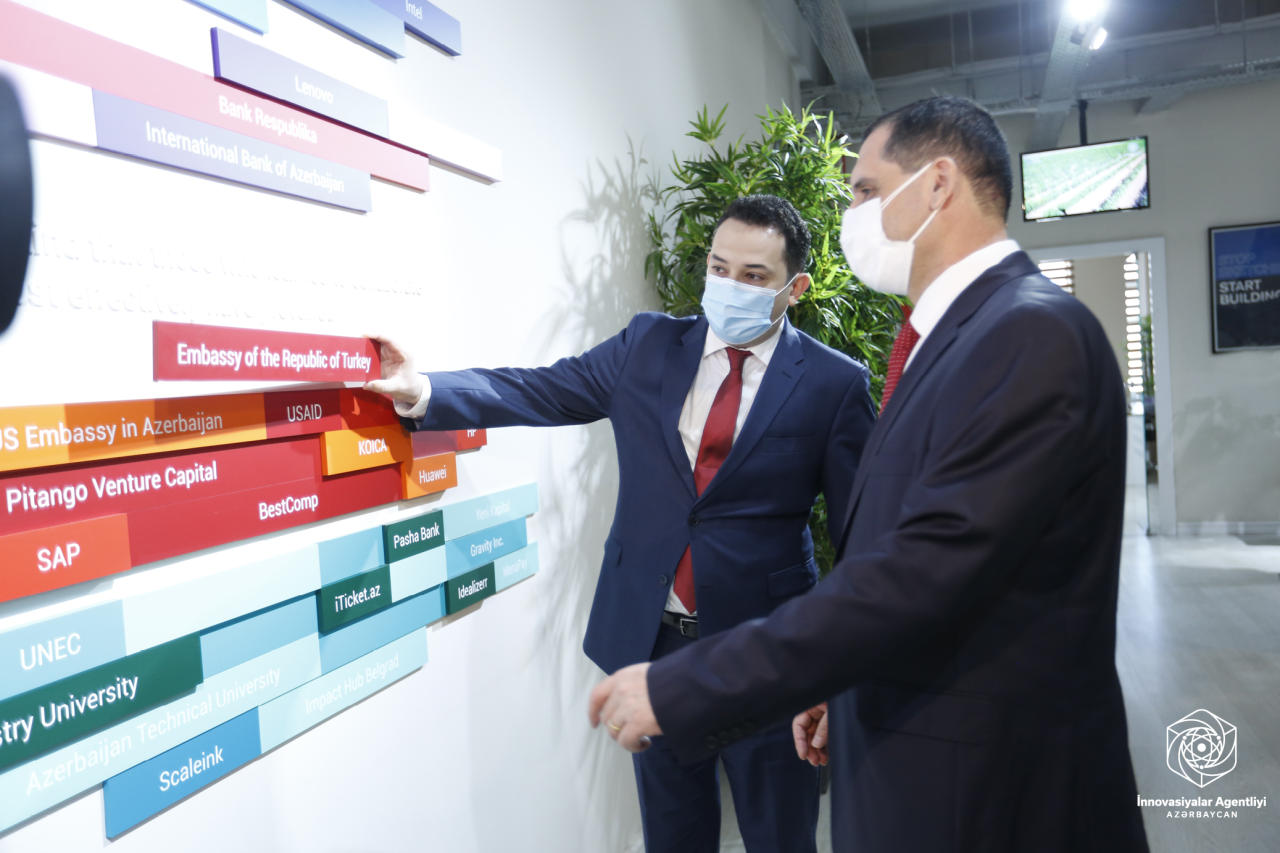 Turkish company “Boğaziçi Ventures” has opened a representative office in Azerbaijan, the Ministry of Transport, Communications and High Technologies reported on September 15.

According to the report, representative office of the International Venture Fund, which finances startups and projects of the Agency for Innovations, has opened for the first time in Azerbaijan.

The company initially established an investment fund of $5 million for the development of Azerbaijani startups. It was also noted that it is planned to open several international venture funds in Azerbaijan.

During the ceremony to open the company’s Azerbaijani office, Turkish Ambassador Erkan Ozoral noted that Azerbaijani is rapidly developing its non-oil sector, including information and communication technologies, adding that Turkey is ready to support the development of innovations in the country. Member of the Board of Bogazici Ventures Foundation and head of the Azerbaijani representative office Turan Almammadov also attended the opening ceremony.

It should be noted that “Boğaziçi Ventures” seeks to ensure rapid development of Azerbaijani startup projects and their entry into foreign markets by providing financial support, the report said. As a result of the active growth of local startups in recent years, it is expected that attracting attention to the region and launching a venture fund in Azerbaijan will play an important role in strengthening the economy of the region as a whole and turning country into a technological center.

Turkey is Azerbaijan’s second largest partner in terms of trade turnover. The trade turnover between two countries amounted to $2.8 billion during the first eight months of the year. At the same time, export amounted to $1.9 billion, while import to $983 million.

“Boğaziçi Ventures” invests in technological enterprises through its funds, ensuring their development in international markets. Thus, all startups that have passed the classification of startups compiled by the Innovation Agency and belong to categories A and B can apply to the investment fund Boğaziçi Ventures. The investment decision for startups will be made within the framework of international standards in accordance with the internal evaluation policy of the company.