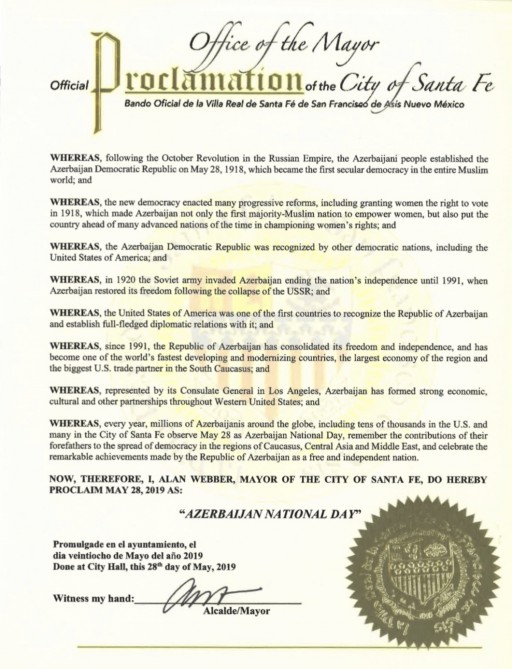 The City of Santa Fe, the capital of the U.S. State of New Mexico, has proclaimed May 28, 2019 as “Azerbaijan National Day” in the city. The relevant proclamation was signed by the Mayor of Santa Fe Alan M. Webber.

It is also stated that “the new democracy enacted many progressive reforms, including granting women the right to vote in 1918, which made Azerbaijan not only the first majority-Muslim nation to empower women, but also put the country ahead of many advanced nations of the time in championing women’s rights.”

The proclamation notes that represented by its Consul General in Los Angeles, Azerbaijan has formed strong economic, cultural and other partnerships throughout the Western United States.

It further states that “every year, millions of Azerbaijanis around the globe, including tens of thousands in the U.S. and many in the City of Santa Fe observe May 28 as Azerbaijan National Day, remember the contributions of their forefathers to the spread of democracy in the regions of Caucasus, Central Asia and Middle East, and celebrate the remarkable achievements made by the Republic of Azerbaijan as a free and independent nation.

In conclusion, Mayor Webber proclaims May 28 to be the “Azerbaijan National Day” in the City of Santa Fe. 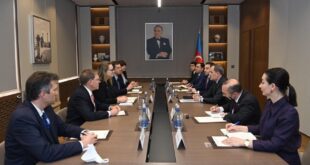 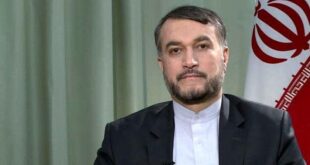 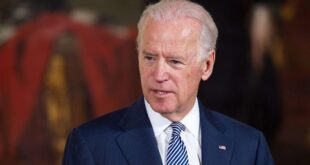