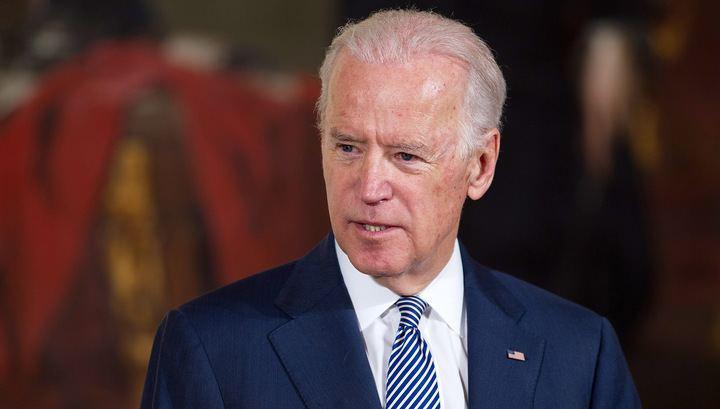 The U.S. president’s congratulatory letter to the President of Azerbaijan on the occasion of the Novruz holiday is an expression of the great value attached to cooperation with Azerbaijan, political observer Elchin Mirzabeyli told Trend.

According to him, President Biden’s approach proves that the U.S. appreciates Azerbaijan’s contribution to peace, cooperation, security and development, and that there is ample opportunity for Washington-Baku ties in vital areas.

“The fact that the U.S. is interested in working with Azerbaijan indicates that the countries will reinforce interaction in different areas,” he stated.

The directions of Biden’s letter confirm the global acceptance of the realities created by Azerbaijan in the region, respect for the sovereign rights of our country, as well as the normalization of Azerbaijan-Armenia relations and achieving sustainable peace, said Mirzabeyli.

In addition, President Ilham Aliyev received letters from the UK Prime Minister Boris Johnson, Federal President of the Republic of Austria Alexander Van der Bellen, and President of France Emmanuel Macron expressing support for our country’s policy in the region.

Given the letter of U.S. President Joe Biden and the importance paid to the development of mutual cooperation, it can be said without exaggeration that the role of our country in regional, subregional and global processes will continue to grow, and Azerbaijan will become a fulcrum for peace, security and mutually beneficial cooperation in the South Caucasus,” he said.

Mirzabeyli added that against the background of changes in the world, Azerbaijan demonstrates its commitment to its global obligations, not in words, but in deeds, and its flexible policy to ensure peace and security is highly appreciated.

Previous President Ilham Aliyev: The joint performance of Azerbaijan and the United States to address critical issues on a bilateral basis and multilaterally are commendable
Next US, Azerbaijan have to write new chapter in energy story – former US ambassador