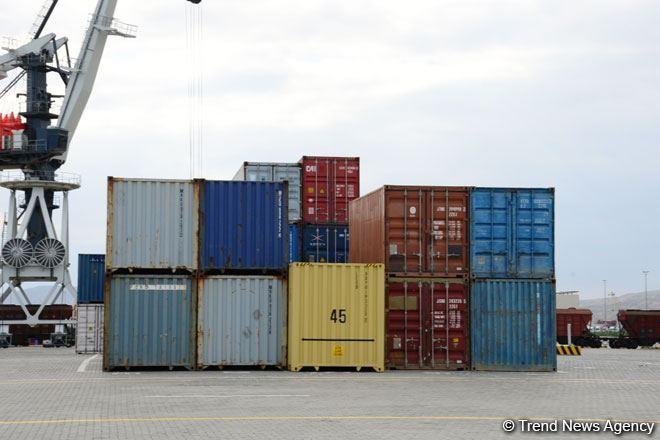 The value of exports from Azerbaijan to the UK totaled $227.5 million from January through July 2021, having soared 23 times compared to the same period of 2020, Trend reports citing the statistical bulletin of the State Customs Committee (SCC) of Azerbaijan.

According to the SCC, the share of the UK in total exports of Azerbaijan reached 2 percent, while a year earlier this figure was 0.11 percent.

“Moreover, by the end of July 2021, Azerbaijan’s imports from the UK amounted to $164.1 million, and the share of the UK in total imports of Azerbaijan decreased by 0.42 percentage points over the year, to 2.61 percent of the total volume,” the bulletin says.

“The volume of foreign trade operations between the two countries in the first 7 months of 2021 exceeded $391.6 million, while the trade balance between the states turned out to be positive and reached $63.4 million,” the SCC report added.