UK to expand cooperation with Azerbaijan in demining Karabakh – envoy 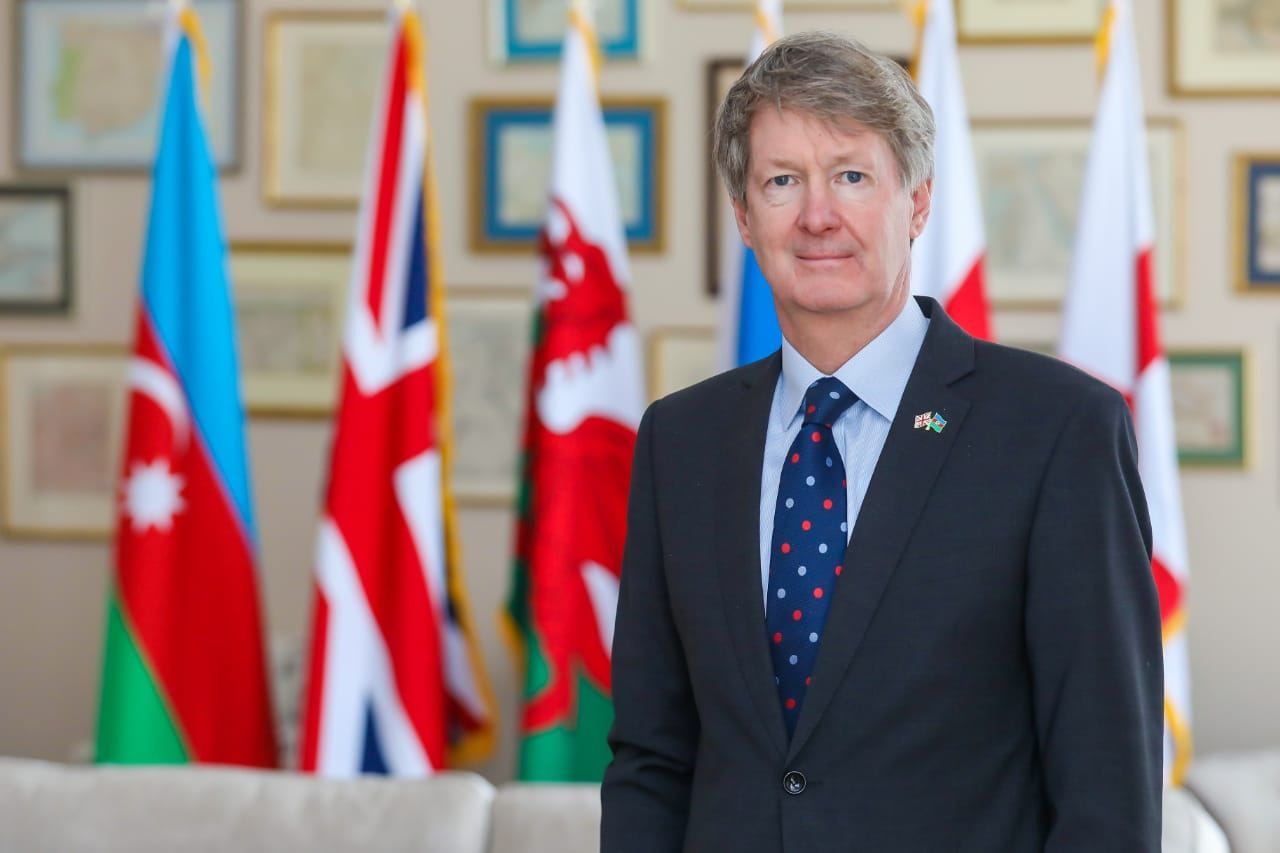 UK ambassador James Sharp has said that his country will expand cooperation with Azerbaijan in demining Karabakh, Azernews reports.

“Mine detection dogs cope with this difficult task [demining] very well. Thanks to them, people’s lives are less at risk. We will work to continue and further expand the cooperation between the United Kingdom and Azerbaijan in this area,” Sharp wrote on his Twitter account.

Britain as a leading country in mine clearance, along with international organizations, takes active measures in the demining activities on Azerbaijan’s liberated territories.

Earlier, Sharp stated that his country is contemplating allocating more funding to Azerbaijan’s demining effort in the liberated lands.

“The UK is pleased to assist Azerbaijan in the demining process. It is great to see that some territories have already been cleared of mines. We are always looking for new opportunities to provide more funding in this direction. I hope that we will announce new funding soon,” Sharp said.

According to him, the UK has already contributed 500,000 pounds ($608,000) to the United Nations Development Programme (UNDP) to assist the Azerbaijan National Agency for Mine Action (ANAMA).

The ambassador added that British corporations give technical advice, non-technical services, and mine action guidelines to Azerbaijan.

He described the former conflict zone as one of the world’s most mine-littered areas based on his own observations.

Armenia deliberately and constantly planted mines on Azerbaijani territories, in violation of the 1949 Geneva Convention, thereby being a major threat to regional peace, security, and cooperation.

Azerbaijan and Armenia signed a Russia-brokered peace agreement on November 10, 2020, to end 44-day of war and work toward a comprehensive resolution. 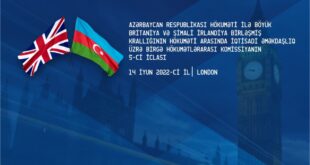