Unique video projection to be presented on Victory Day 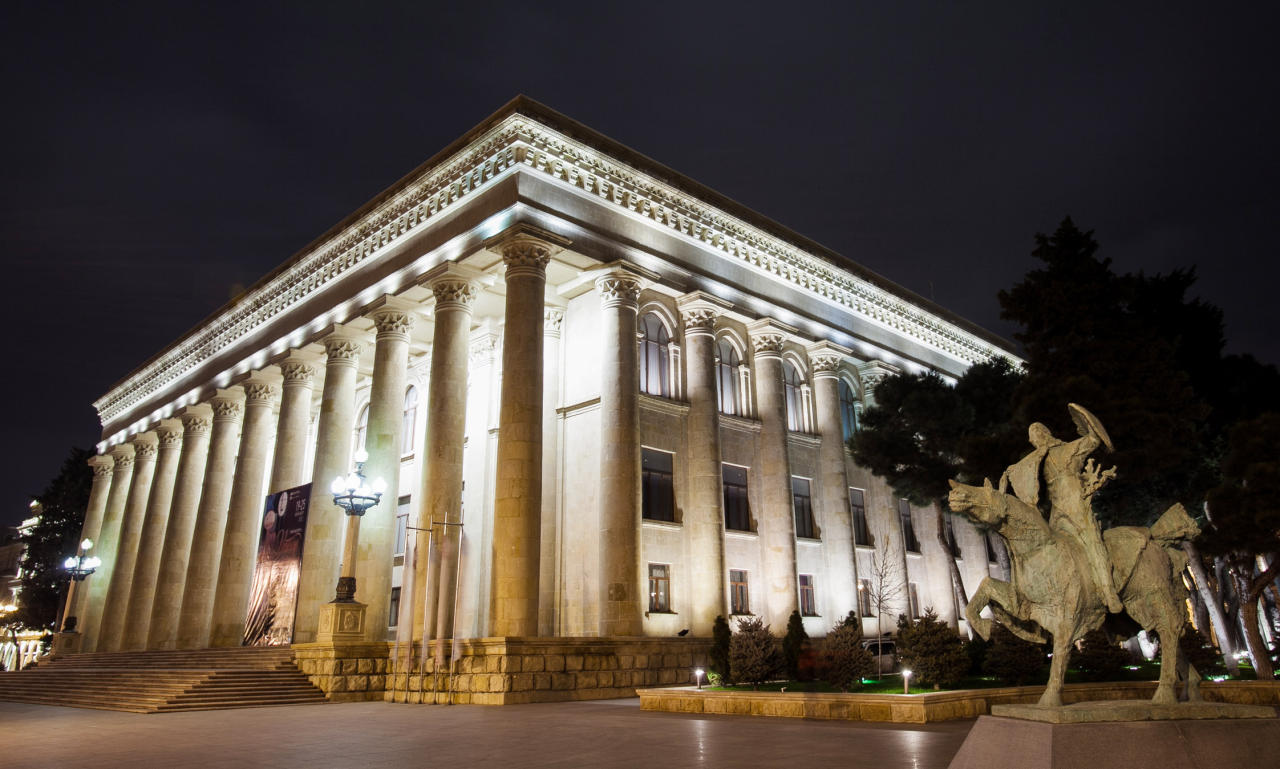 A video projection will be presented in Baku on November 8.

The audiovisual composition dedicated to the Second Karabakh War and Azerbaijan’s Victory Day will be displayed on the facade of the Baku Museum Center from 20:55 (GMT+4).

November 8 is celebrated in Azerbaijan as Victory Day in accordance with the order “On the establishment of Victory Day in the Republic of Azerbaijan” signed by Azerbaijani President Ilham Aliyev on December 3, 2020.

The clashes between Armenia and Azerbaijan resumed after Armenia launched large-scale attacks on Azerbaijani forces and civilians on September 27.

The 44 days of war ended with the Russian brokered peace deal signed on November 10 by the Azerbaijani, Russian and Armenian leaders.

The peace agreement ended the 30-years-old conflict between Baku and Yerevan over Azerbaijan’s Nagorno-Karabakh region that along with the seven adjacent districts came under the occupation of Armenian armed forces in the war in the early 1990s.

For about three decades, Armenia failed to implement the UN Security Council resolutions demanding the withdrawal of the Armenian troops, which was the main obstacle to the resolution of the conflict. 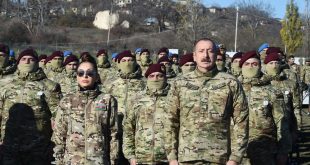 President, Commander-in-Chief of Armed Forces Ilham Aliyev made speech in front of servicemen in Shusha 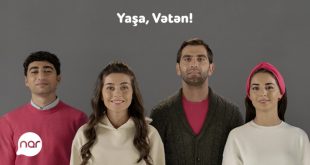 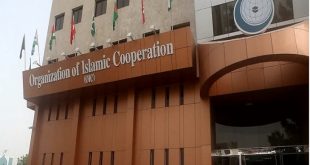