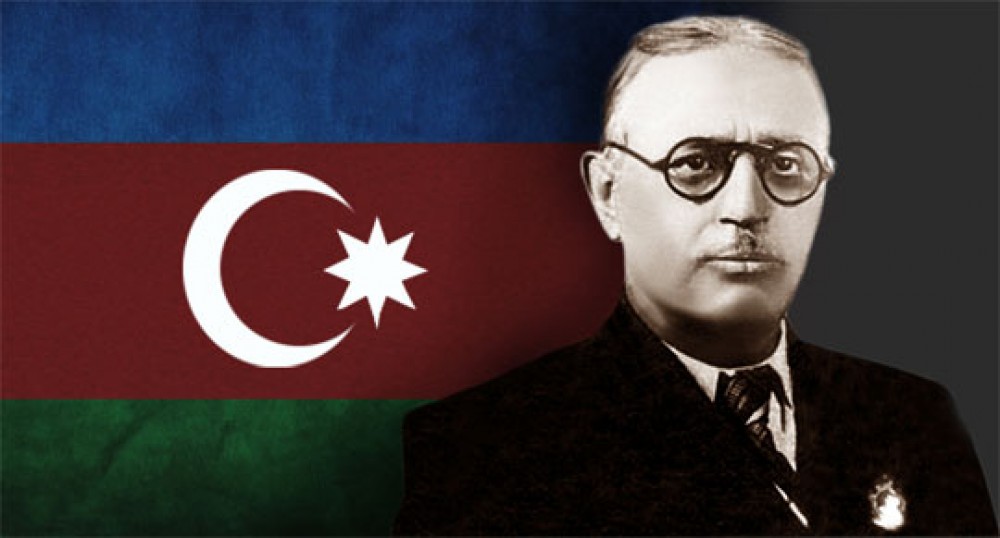 Uzeyir Hajibayli is the founder of Azerbaijani written music and author of the first opera in the East. He was close to traditional Azerbaijani music and sought to maintain its best features in his own compositions.

Uzeyir Hajibayli was born into an educated family in the heart of Karabakh-Shusha. The town’s rich traditions in the performing arts played a special role in Hajibayli’s musical education.

On 12 January 1908 the opera Leyli and Majnun was staged in Baku. It was the first opera in the Muslim East. Uzeyir Hajibayli based the libretto on the poem Leyli and Majnun by 16th century Azerbaijani poet Mahammad Fizuli. He created a new musical genre, merging eastern and western culture.

The success of Leyli and Majnun, which drew huge audiences, encouraged Hajibayli to write more operas, fusing eastern and western styles. He wrote Sheykh Sanan, Rustam and Sohrab, Shah Abbas and Khurshudbanu, Harun and Leyla, and Asli and Karam.

Uzeyir Hajibayli also wrote Azerbaijan’s first musical comedies. His three operettas “Husband and Wife”, “O olmasin, bu olsun” (If not that one, then this one) and |Arshin mal alan” (The Cloth Peddlar) have lost none of their relevance today.

Hajibayli wrote Arshin mal alan in 1913 while he was studying at St. Petersburg Conservatoire. On 25 October the same year, Arshin mal alan was premiered. It was an even greater success for Hajibayli than Leyli and Majnun. It was performed in many cities, from Moscow to New York, London to Peking (Beijing), and translated into about 60 languages, including English, Chinese and Arabic. The first film version of Arshin mal alan was made in 1916. More versions followed in 1917, 1945 and 1965.

Uzeyir Hajibayli was the first Azerbaijani composer to write music for orchestras of traditional instruments, chamber orchestras and choirs.

One of Hajibayli’s greatest legacies was bringing forward the idea of establishing a professional music school. Hence the Baku Academy of Music, was founded in 1920 and named after Hajibayli after his death. The school has trained Azerbaijan’s famous composers, including Gara Garayev, Fikrat Amirov, Jovdat Hajiyev, Soltan Hajibayov, Tofig Guliyev, and Vagif Mustafazade.

His statue was erected in front of the Baku Music Academy that is still devoted to the synthesizing Eastern and Western musical traditions. 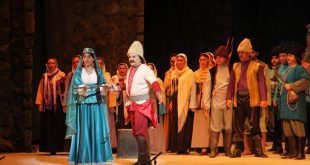