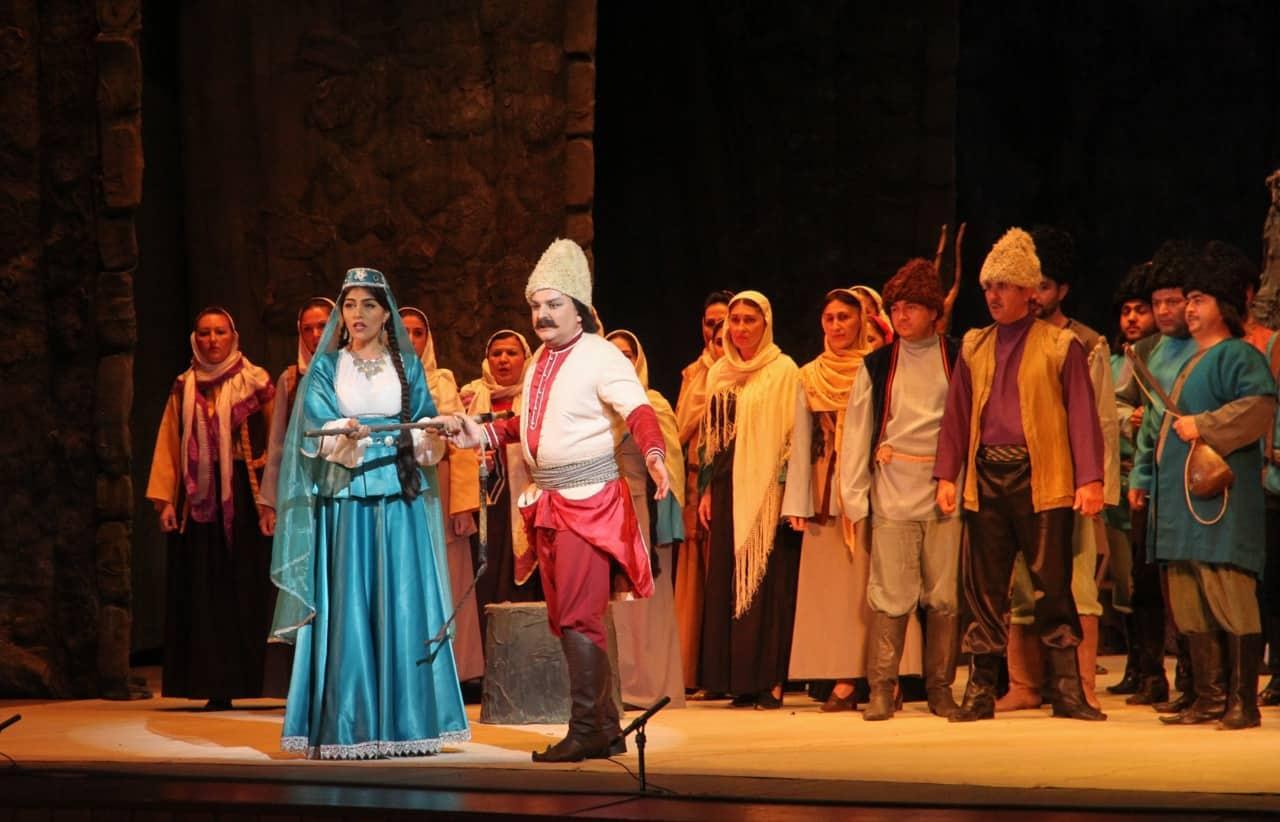 The Epic of Koroghlu tells about the lives of people, their struggle for justice and freedom.

The storyline is based on a national epic about poor, abused villagers who rise up to defeat their unjust, oppressive khans and beys (landowners) in the 16-17th centuries.

The fight of two opposing forces – the people and feudal forms of governance – forms the dramatic basis of the opera.

The drama shows the mounting fight of the people for liberation from the oppressors and enemies of the motherland.

Based on his story, Hajibayov created the opera in five acts, which has become a true nation’s patrimony.

“Koroghlu” opera premiered on April 30, 1937, at the State Opera and Ballet Theater. The opera was conducted by the composer himself. Bulbul and Gulyara Iskandarova performed the main roles in the opera.

Since then, the opera has always gathered a large audience not only in Azerbaijan but also abroad.

The last time the opera” Koroghlu” was recorded in 1959 under the baton of the great maestro Niyazi.

Now, the opera has been released on international platforms to promote Azerbaijani opera art worldwide. 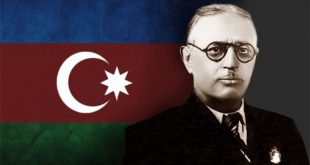 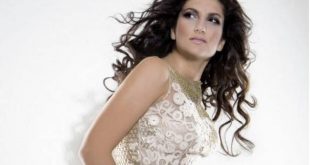