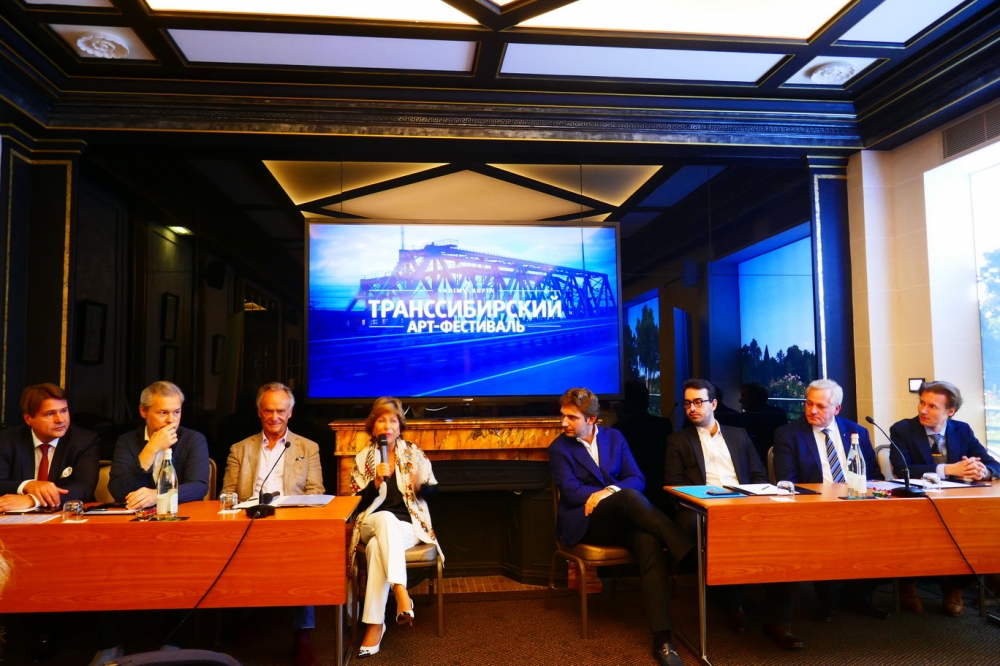 The waltz from the “Seven Beauties” ballet by great Azerbaijani composer Gara Garayev will be played at the opening ceremony of the Transsiberien Festival to be held in Lille, France, on December 12-14, according to the festival`s directors.

The project is a joint idea by Jean-Claude Casadesus, Marina Bower and Vadim Repin, who created the Trans-Siberian Art Festival in his native Novossibirsk in 2014 with the aim of building a unique musical journey, bringing continents together through this event.

The Transsiberien Festival has previously been held in Japan, the United States and South Korea. The first European station of the Transiberian Festival in France will be devoted to Youth. 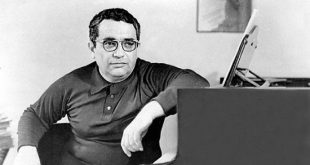 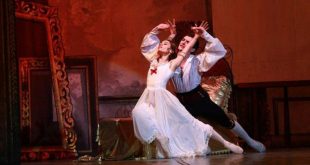