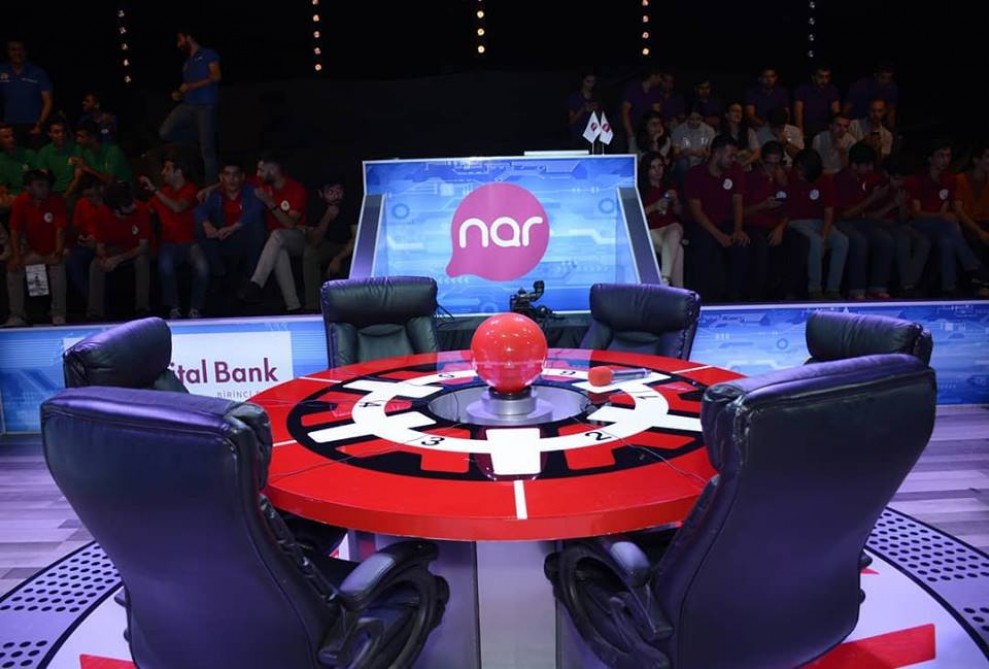 The 13th season of “Brain Ring” intellectual games continues with support of Nar, known for attaching a special importance to promotion of education, science and enlightenment. Just as every year, a special contest is being held this season for the TV audience. Thus, those viewers who become first to send the correct answers to questions at the Facebook account of “Nar” during the broadcast of the games, are awarded with special gifts. This way, the “Brain Ring” fans are provided with a great chance to view this intellectual contest and win prizes from Nar at the same time.

Names of Facebook users who became the winners in March are already known: Elshan Kazimov, Jeyhun Maharramov and Ali Mammadov.

Note that a total of 34 teams representing 17 regions and 11 higher educational establishments of the country take part in the “Brain Ring” knowledge competition. The games are aired every Sunday at 20:00 on the Ictimai TV channel. The winners will be announced in June and the winning team will receive the “Nar” cup.

More detailed information can be acquired at https://www.facebook.com/Narofficial