Home / Economy / President Ilham Aliyev: We need to embark on the second phase of the International Trade Seaport, to expand this port

President Ilham Aliyev: We need to embark on the second phase of the International Trade Seaport, to expand this port 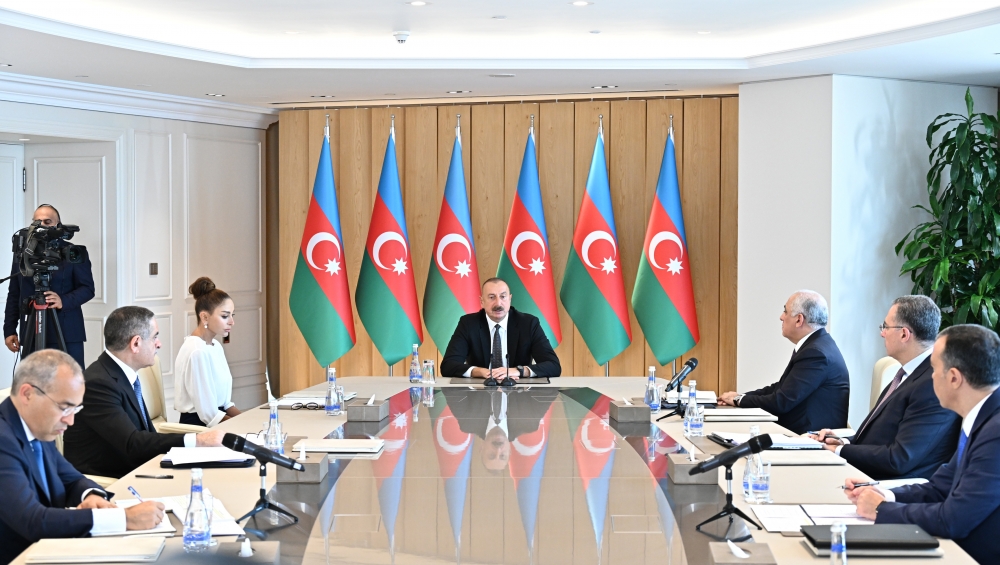 “We need to embark on the second phase of the International Trade Seaport, to expand this port. I was recently informed that we no longer have the capacity to transship cargo passing through our territory because we built the international trade seaport in accordance with the volumes of cargo of that period, and we completed the first phase. We now need to move on to the second phase as soon as possible. The government has also been instructed, and we will do everything that is necessary,” said President Ilham Aliyev as he made a speech at a meeting dedicated to the results of the first six months of this year.

“Dredging should also be carried out, because the water level in the Caspian is falling. Therefore, it is necessary to dig new channels for a faster movement of ships. So dredging work is also on the agenda. The expansion of the port, the construction of new ships, the work of all our transport institutions as a single mechanism, because this was not the case before and everyone was pursuing their own interests, so to speak. Shipping, the port and the railway should work as a single mechanism today, and I have instructed the government to do this. Meetings have been held under the leadership of the Prime Minister. When developing the state for the next year, we, of course, should keep this area in the spotlight because this will increase our economic opportunities. At the same time, the transit capacity will increase and jobs will be created. We are a landlocked country and will become a serious transport and logistical center,” the head of state noted. 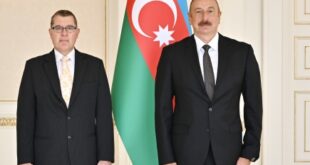 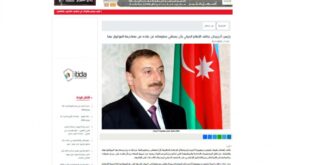 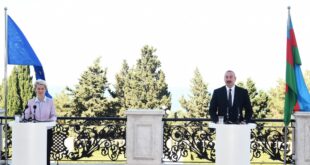