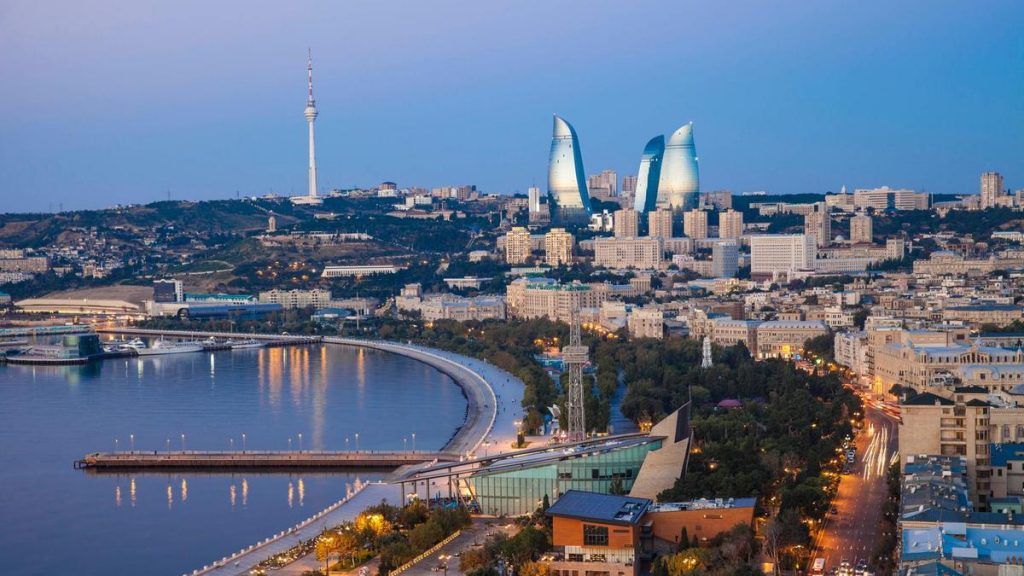 Azerbaijan’s economic development and the reforms carried out in the country in recent years are reflected in indicators of international reports.

The country has made considerable progress with regards to its position in Global Competitiveness Index report 2019 published by the World Economic Forum.

In general, Azerbaijan ranked 58th among 141 countries in the Global Competitiveness Index. Azerbaijan climbed up 11 steps in 2019, 2.7 points higher (gaining 62.7 points) compared to the previous year.

In particular, progress was made in the following areas.

The efficiency index is measured by combining such categories as frequency, accuracy, speed and price. The density of railway networks and the overall level of traffic are not reflected in the efficiency index.

Azerbaijan ranked 24th out of 141 countries for “Financing of SMEs” (Small and Medium-sized Enterprises).

Azerbaijan also ranked above its neighbours for this indicator. Turkey ranked 63rd on this indicator, Georgia – 83rd, Russia – 118th and Iran – 126th.

Azerbaijan ranked 12th out of 141 countries in terms of efficiency of air transport services, leaving behind a number of developed countries.

On this indicator, Azerbaijan was the leader in the region, leaving behind its neighbors: Turkey ranked 31st, Russia – 52nd, Georgia – 86th and Iran – 132nd.

Azerbaijan ranked 30th among 141 countries in terms of the intellectual property protection. Thus, the country left behind such European countries as Portugal (32nd place), Czech Republic (34th place), Slovenia (38th place) and others.

Azerbaijan was also able to leave behind all neighboring countries by this indicator. Turkey ranked 87th, Russia – 90th, Georgia – 94th and Iran – 136th.

Azerbaijan has become the leader in terms of efficiency of seaport services among the CIS countries, securing the 25th place in the Global Competitiveness Index report.

Among the CIS countries, Azerbaijan is followed by Russia (47th), Kazakhstan (99th) and Moldova (127th). Kyrgyzstan and Tajikistan ranked 138th and 139th, respectively.

Azerbaijan has left behind a number of European countries, including Italy and Lithuania, taking the 27th place in the sub-category “Quality of Road Infrastructure.”

Azerbaijan has been identified as the leader among the CIS countries in terms of the “government responsiveness to change” indicator.

Thus, securing the fifth place in this category, Azerbaijan ranks above such CIS countries as Tajikistan (16th place), Kazakhstan (39th place) and Russia (63rd place). Azerbaijan also was ahead of Moldova and Kyrgyzstan, which ranked 104th and 105th respectively.

Azerbaijan has ranked 21st in the “growth of innovative companies” subcategory.