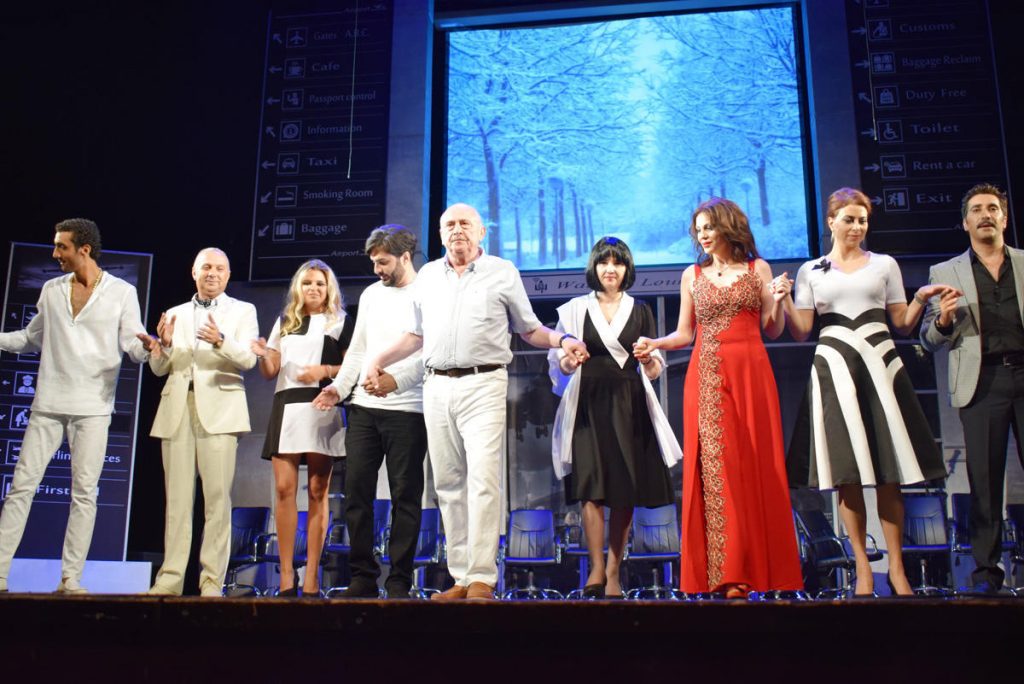 The event will be held in Derbent, Izberbash and Makhachkala on April 22-29.

The festival will open with the performance of the Atninsky Drama Theater.

The play “Last Day” will be presented to the audience, Azertag reported.

The play “Dead Men” will be staged as part of the festival.

Twenty theaters from Azerbaijan, Russia, Azerbaijan, Kazakhstan will take part in the event.

Moreover, discussions and round tables with the participation of major theater critics, as well as master classes and creative meetings will be held as part of the festival.

Azerbaijan Drama Theater was first established on December 20, 1920, as the “State Free Satirical Agitational Theater”, however on April 29, 1921, it was renamed as the “Baku Workers’ Theater”.

The State Russian Drama Theater named after Samad Vurgun plays an important role in the cultural life of the country.

By the way, the theater team pays special attention to young viewers, and plays a significant role in introducing art to children.

Nowadays, Azerbaijan State Russian Drama Theater is one of the most popular theaters in the country.