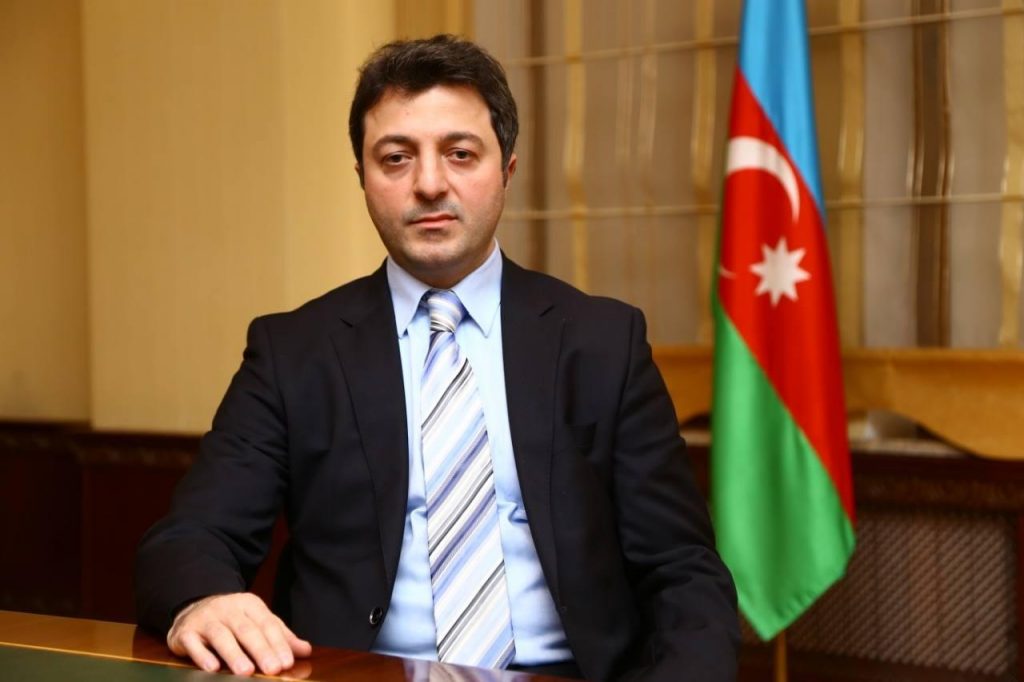 “This once again showed the whole world the true essence of the abovementioned structure taking into account that many international organizations sharply condemned the so-called “elections”,” the MP added.

“PACE, which states that the protection of justice and human rights is the highest value for it, should have severely criticized this show with the so-called “elections” organized in Nagorno-Karabakh region,” Ganjaliyev added.

“How can this organization talk about objectivity, justice, democracy and international law?” the MP stressed.

Ganjaliyev stressed that PACE is an organization that advocates double standards.

“If this is not so, then why is PACE indifferent towards hundreds of thousands of Azerbaijanis who became internally displaced as a result of the occupation of Azerbaijani territories by Armenia? the MP said.

“Why has not PACE taken a single step for many years to restore the violated rights of Azerbaijani civilians Dilgam Asgarov and Shahbaz Guliyev taken hostage by Armenia? Ganjaliyev added. “I think that this issue must be clarified.”