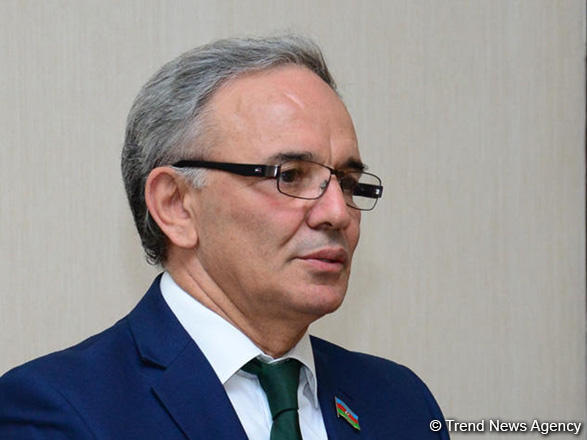 There are good-neighborly relations between Azerbaijan and Georgia, but there are certain forces that oppose this, Azerbaijani MP Aflatun Amashov said, Trend reports.

He was speaking at a plenary session of the Azerbaijani parliament regarding erecting a bust of Armenian terrorist Mikhail Avagyan in Georgia, who participated in the occupation of Azerbaijani lands.

Amashov expressed confidence that the Georgian government isn’t aware of erecting the bust.

“These forces started their work again,” he said. “Back in 2006, a bust to another Armenian terrorist was erected in Akhalkalaki town. Disrespect was also shown regarding the monument to Nariman Narimanov in Marneuli city. Therefore, I believe that such cases should soon be eliminated.” 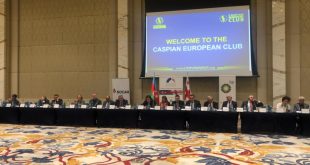