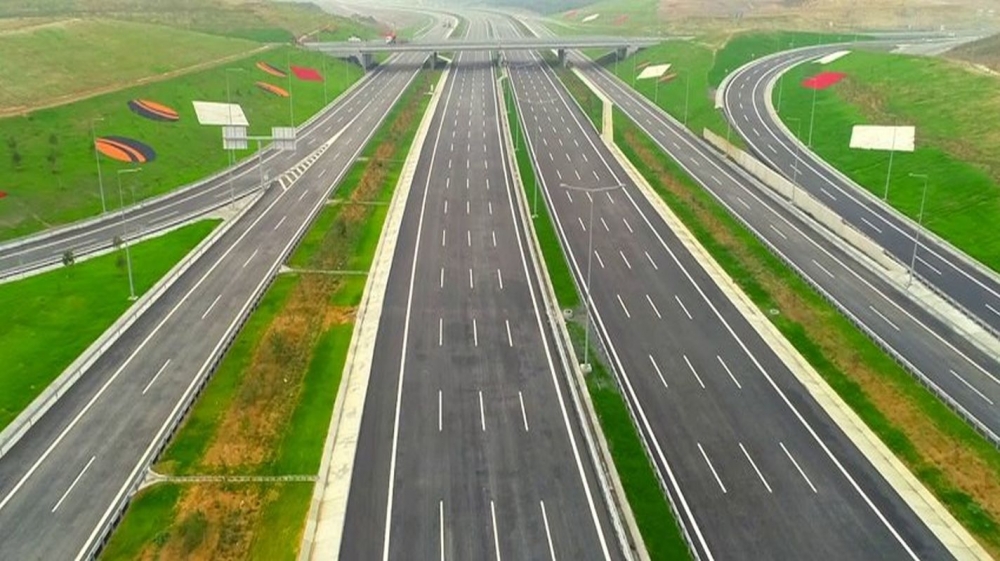 Iran, Azerbaijan and Georgia have reached an agreement for establishing a transit route connecting the Persian Gulf to the Black Sea, said Director General of the Transit and International Affairs Department of Road Maintenance and Transportation Organization (RMTO) of Iran Javad Hedayati.

Previous International Court of Justice grants Azerbaijan’s request for provisional measures in relation to Armenia’s incitement and promotion of racial hatred
Next Ambassador: Relations between Azerbaijan and Germany are of strategic importance, especially in the field of energy 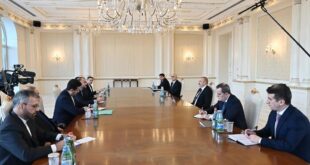 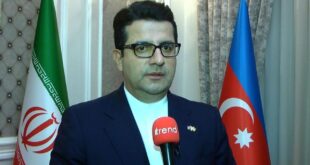 New corridor between Iran, Azerbaijan, Georgia to be activated – ambassador 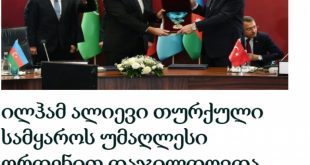