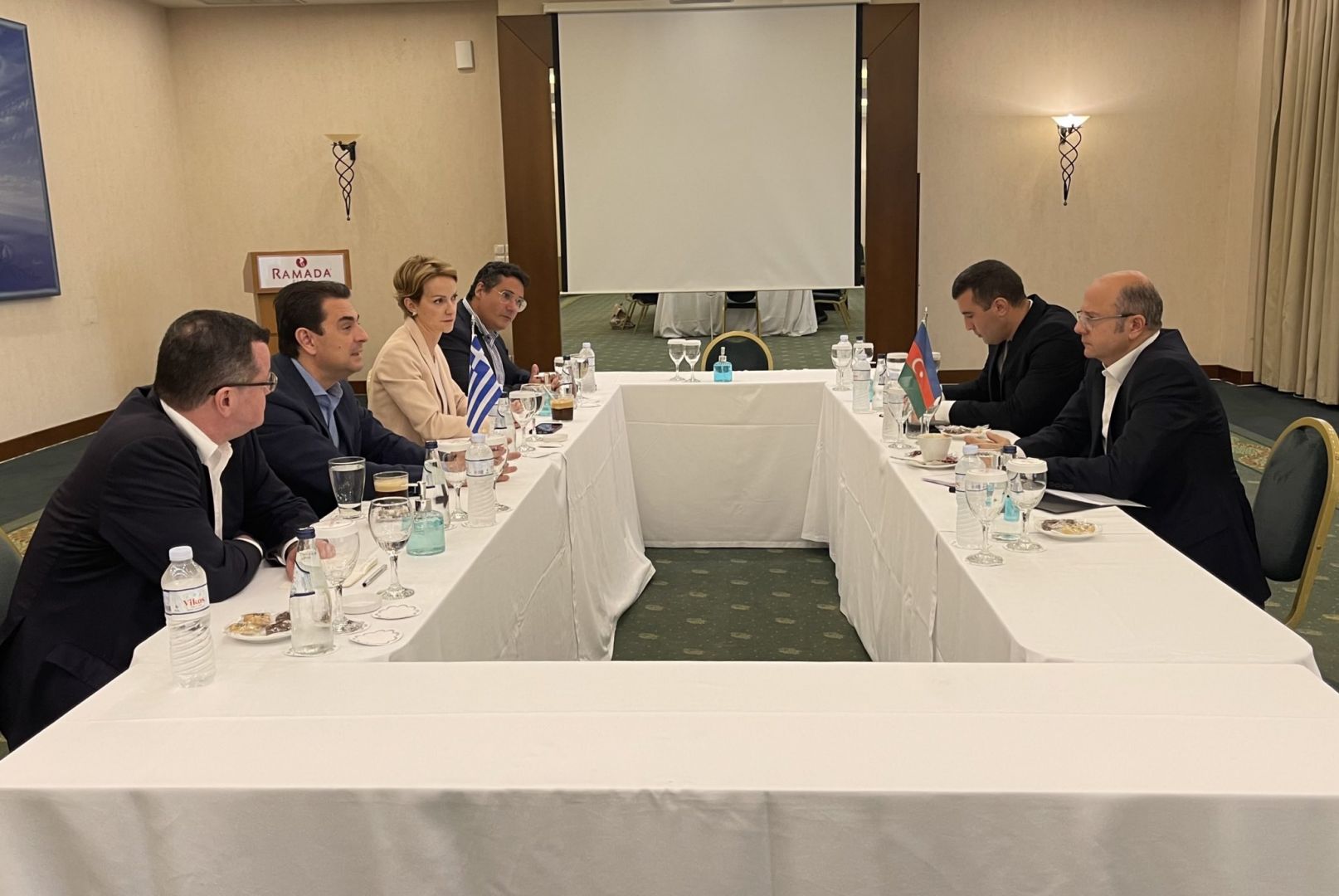 Some 540m cubic meters of Azerbaijani gas were transported to Greece via the Trans-Adriatic Pipeline (TAP) in the first half of this year, Azernews reports.

“We discussed our energy cooperation developing through #TAP with @KostasSkrekas, Greek Minister of Environment and Energy. In the first half of the year, 540 million cm of gas was transported to #Greece,” Shahbazov wrote on his official Twitter page.

Diplomatic relations between Azerbaijan and Greece were established in 1992. The Embassy of Azerbaijan in the Hellenic Republic has been operating since April 2004, while the Embassy of the Hellenic Republic in Azerbaijan was established in May 1993. In total, around twenty-four documents were signed between the two countries. The trade turnover between the two countries amounted to $435.7 million in 2021.