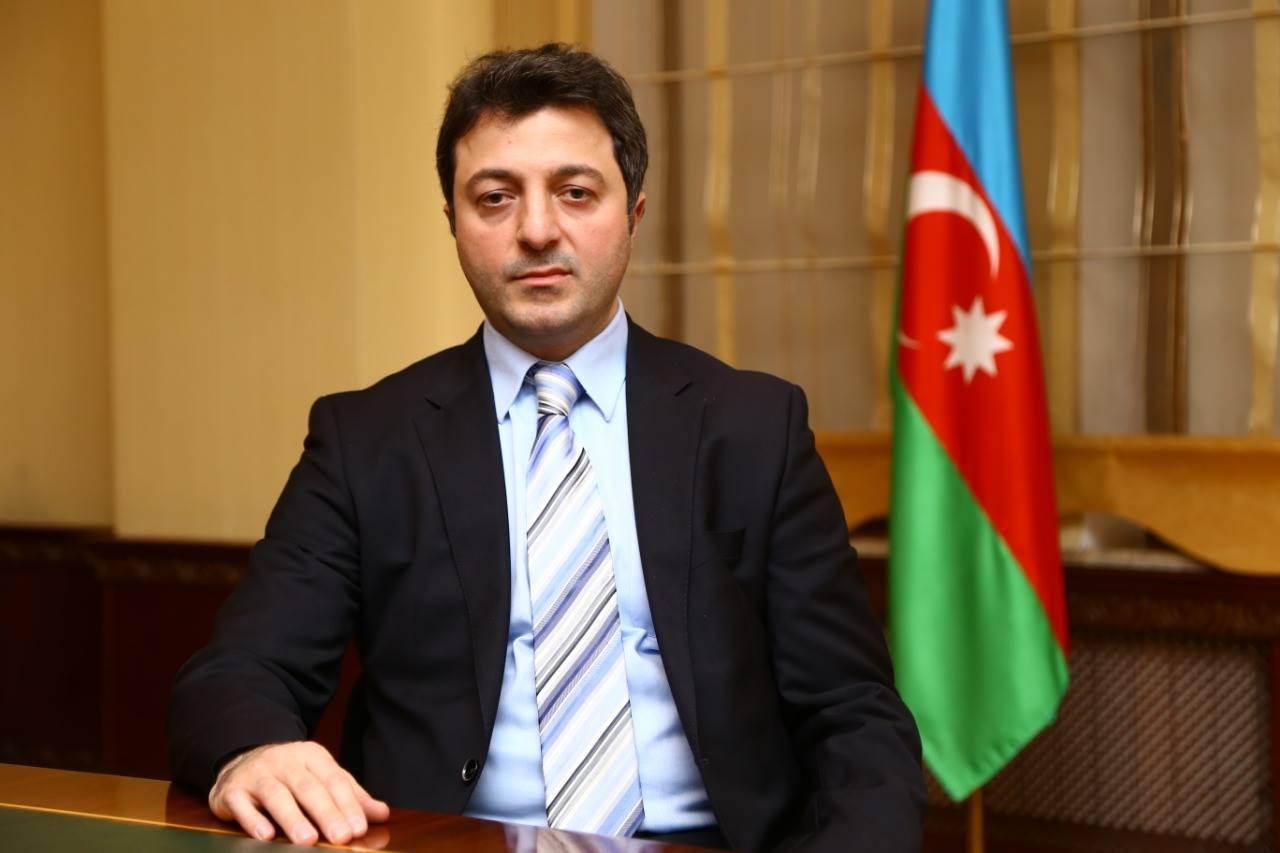 Ganjaliyev made the speech during his interview with the Trend News Agency’s ‘PRESIDENT. Independence. Security. Prosperity.’ video project.

“Otherwise the joint presence of the Armenians living in Karabakh with these terrorists and illegal military units means that they’re on the side of the criminals. They’re citizens of Azerbaijan, and they must understand this. Be that as it may, they will live under the jurisdiction of Azerbaijan, so they must get rid of these elements if they want to live in a safe, developing and prosperous country,” emphasized Ganjaliyev.

The MP added that the Azerbaijani Armed Forces, strictly observing the norms of international law, are conducting military operations.

“Strikes are delivered only against military targets of the Armenian army. And the Armenian army, realizing their powerlessness, strike at settlements, civilians, which once again shows that the main goal of aggressive Armenia is to destroy the people who live in the occupied territories and on the line of contact, to carry out another ethnic cleansing, which is an absolute violation of international law,” the community’s head noted.

Previous Georgian expert: Armenia must leave Nagorno-Karabakh – this is historical land of Azerbaijan
Next Hikmat Hajiyev: If attacks against Azerbaijan from Armenian territory are not stopped, adequate measures will be taken against military targets which carry out firing