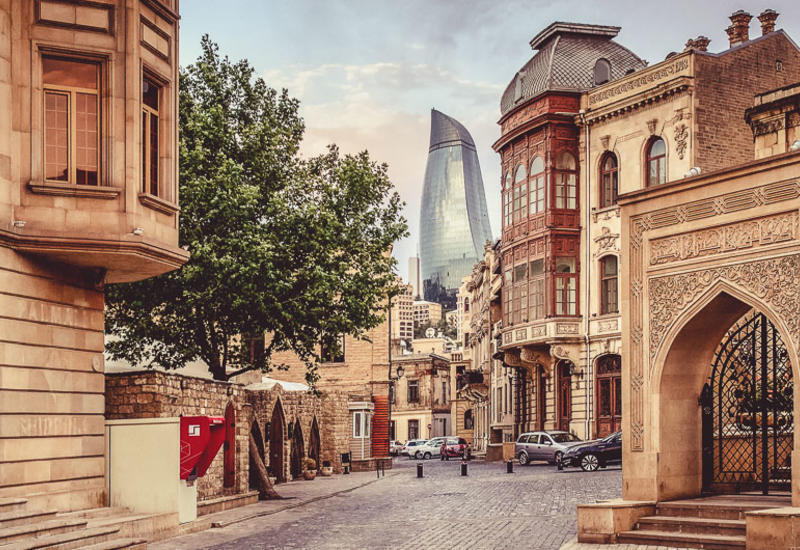 Azerbaijan’s capital is a city where the wonders of the past meet modernity. From ancient temples to breathtaking skyscrapers, the City of Winds is packed with history waiting to be explored.

Baku has been named “Creative City of Design” by the United Nations Educational, Scientific and Cultural Organization (UNESCO).

On the occasion of World Cities’ Day, celebrated on 31 October, UNESCO listed new 66 urban settlements in the organization’s Network of Creative Cities.

Baku joined the Organization’s Network of Creative Cities, which now boasts a total of 246 members.

The Network unites cities that base their development on creativity in music, arts and folk crafts, design, cinema, literature, digital arts or gastronomy.

“All over the world, these cities, each in its way, make culture the pillar, not an accessory, of their strategy,”” said UNESCO Director-General Audrey Azoulay.

“This favours political and social innovation and is particularly important for the young generations,” he added.

The member cities that form part of the Network work together towards a common mission: placing creativity and the creative economy at the core of their urban development plans to make cities safe, resilient, inclusive and sustainable, in line with the United Nations 2030 Agenda for Sustainable Development.

With its rich historical and cultural heritage, Baku is a great destination for travelers wishing to get an unforgettable experience.

The history of Baku goes into deep antiquity, although the exact date of its occurrence is still unknown. People inhabited the city of Baku and Absheron peninsula since very ancient times and created settlements here.

Located in the south-west of Baku, Gobustan was one of the cradles of civilization.

Gobustan is home to one of the world’s largest ancient petroglyphs collections.  Settled since the 8th millennium BC, the area contains more than 600,000 distinct paintings, going as far back as 20,000 years to as recent as 5,000 years ago.

The pictures dating back to 8 millenniums reflect different hunting scenes, ceremonial and ritual processes of the habitants of these places.

The archaic pre-Zoroastrian burial places found in 1888 during the digging of the foundation pit of the base of the former Alexander Nevsky Cathedral in the place of an old Muslim cemetery speak of the city’s ancient origin as well.

At the same time, writings on the walls in Absheron and Gobustan of 12,000 years ago, archaeological findings, as well stone writing of August Guy Octavi about military camps made around Baku by Emperor of Rome Pompeii and Lukul in order to occupy Caucasus in the 1st century BC prove that Baku is an ancient city with rich history. Given all these facts, the city’s age is more than 5,500 years.

Baku was one of the main cities of the Shirvanshahs state (12th cent.), the Safavid state in (16th cent.), the Ottoman Empire in the 17th century, the Baku khanate (18th cent.).

Today Baku is one of the most beautiful cities located at the joint of Europe and Asia. Modern buildings spring up between ancient monuments.

Icheri Sheher (Old City), the treasury of Azerbaijan’s cultural heritage, has a history of thousands of years.

The city continues to attract visitors with its historic architecture, the trendiest and most inventive restaurants and shops.

This ancient site has centuries-old secrets trapped in its walls.

The city, built on a high hill in the form of an amphitheatre, is exposed to the sea in the lower part, and is surrounded by the Caucasus mountains in the upper part. With its triple row of fortress walls, the Maiden Tower and other fortification facilities, Icherisheher appeared to be an impressive stronghold.

With its defensive fortresses, Icherisheher is a symbol of patriotism and a great source of national pride and dignity.

All the buildings within the fortress walls of the Old City were of a defensive nature in terms of their tactical and strategic functions.

Numerous unique monuments, including the Palace of the Shirvanshahs, mosques and minarets, the ruins of caravanserais and bathhouses make this place one of the most popular touristic attractions in the city.

In 2000, the Old City of Baku, including the Palace of the Shirvanshahs and Maiden Tower, became the first location in Azerbaijan to be classified as a World Heritage Site by UNESCO.

The oil production, energy, machinery, chemical, industrial fields are successfully developed in the city and its surroundings.

Baku is a truly a wonderful city, where you can relax and at the same time learn and see a lot of new and unusual sites. 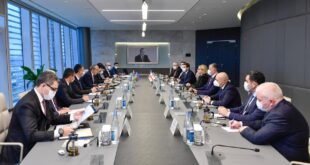 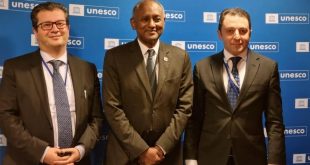 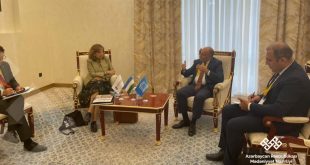