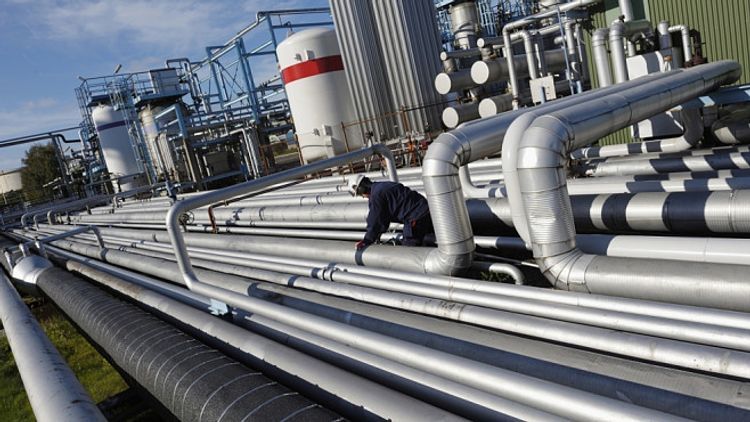 In July of this year, oil transit via pipeline from the territory of Ukraine increased by 27,1% (up to 1.3 mln. tonnes) in comparison to the related period of the previous year, APA-Economics reports citing the operator of the main oil pipeline system of Ukraine Ukrtransnafta.