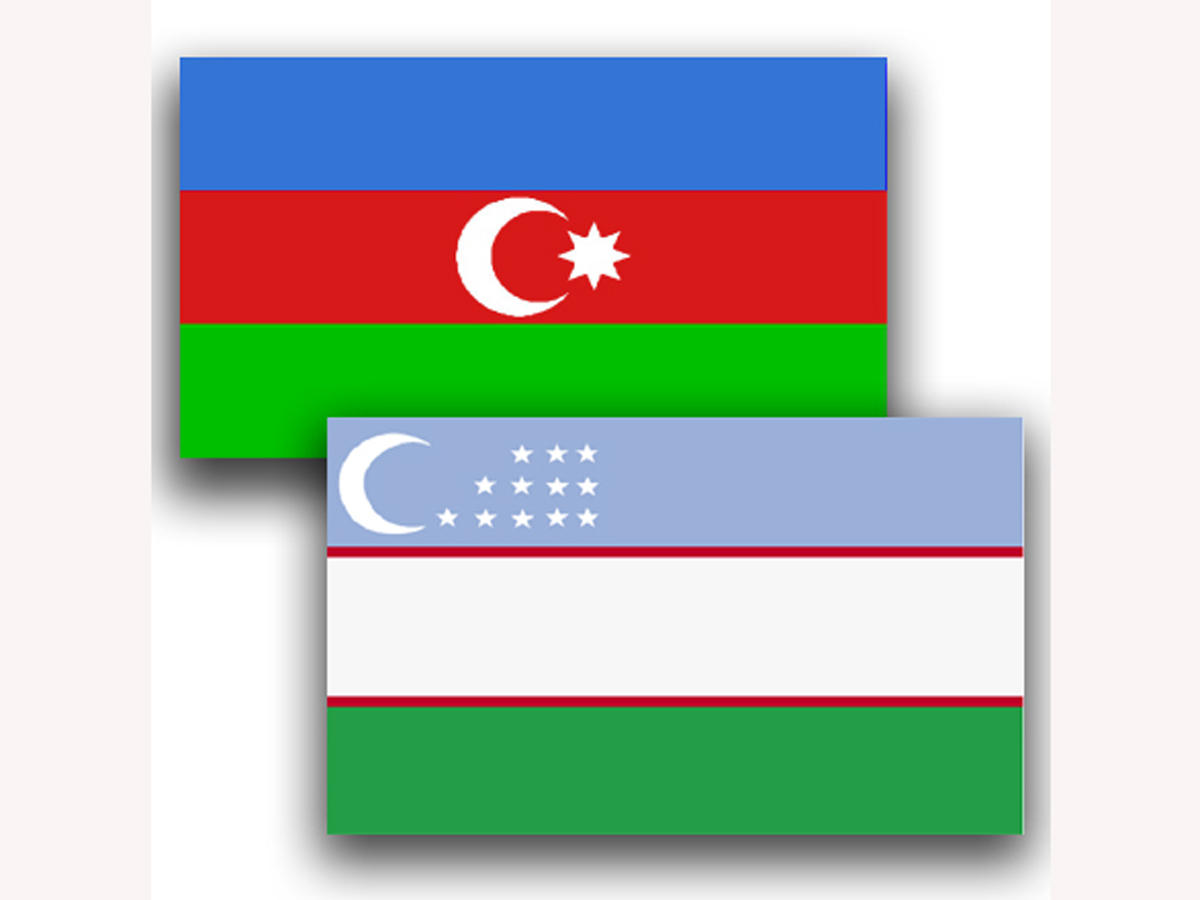 The implementation of the Action Plan for the development of cooperation between Azerbaijan and Uzbekistan will contribute to the expansion of bilateral ties, said Minister of Economy Mikail Jabbarov, Trend reports via Ministry of Economy of Azerbaijan.

He made the remark at a meeting with Uzbek Ambassador to Azerbaijan Bahrom Ashrafkhanov.

The minister wished the ambassador success in his diplomatic activities and stressed that the Azerbaijani-Uzbek relations are developing successfully.

“Mutual official visits of the heads of state and ongoing negotiations are important in the development of bilateral cooperation,” Jabbarov said.

Jabbarov informed about the aggressive policy of Armenia and the latest provocations against Azerbaijan, the terrorist and war crimes committed by Armenia, the successful counter-offensive operations of Azerbaijan to ensure the security of citizens within the framework of international law and the liberation of Azerbaijani lands from occupation.

Ashrafkhanov stressed that Azerbaijan is waging a patriotic war and Uzbekistan supports the territorial integrity of Azerbaijan within the framework of UN resolutions.

Meanwhile, the volume of foreign trade operations between Azerbaijan and Uzbekistan for the first nine months of 2020 amounted to $52.1 million.

Thus, the balance of foreign trade turnover of Azerbaijan with Uzbekistan for the reporting period remained negative, amounting to $37 million.