Ali and Nino” screened in Turkey 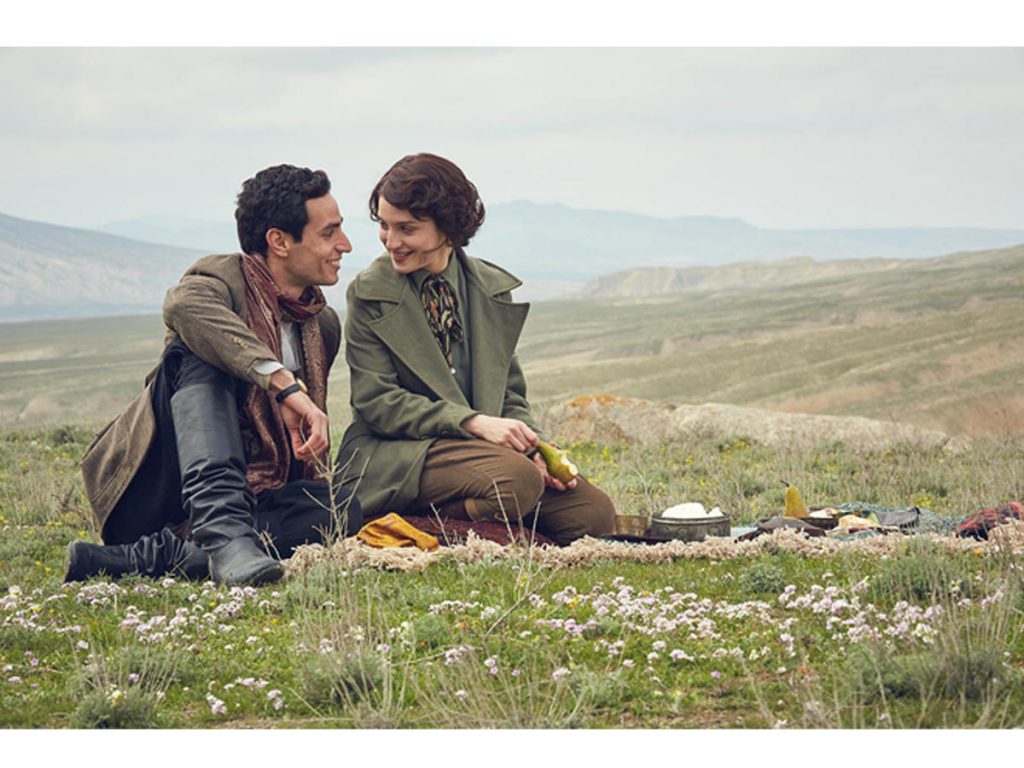 “Ali and Nino”, filmed with the support of the Vice President of the Heydar Aliyev Foundation Leyla Aliyeva, has been screened in Turkey.

Many officials, including ambassadors, science and culture figures, etc. participated in the event co-organized by the Heydar Aliyev Foundation, the Embassy of Azerbaijan in Turkey and SOCAR, Azertag reported.

Before the film screening, the audience was informed about “Ali and Nino” novel and film.

“Ali and Nino” was written originally in German by Kurban Said, and is currently in the public eye due to this Hollywood adaptation, which has been directed by British Academy Award winner Asif Kapadia.

The film was produced by Vice President of the Heydar Aliyev Foundation Leyla Aliyeva and Chris Tike. The Academy Award winner Christopher Hampton wrote the script based on the novel by Kurban Said.

The film “Ali and Nino”  portrays the torrid romance between a Muslim Azerbaijani young man and a Christian Georgian girl in Baku during the period 1918–1920. It depicts pre-Soviet Azerbaijan, touching upon the political processes occurring in Azerbaijan before and after the establishment of the Azerbaijan Democratic Republic (1918).

The film was premiered at the world-renowned Sundance Film Festival and Heydar Aliyev Center in 2016. The movie was shot in various parts of Baku, as well as in the streets of the historical Old City, Gobustan, Khinalig, Ganja and Gadabay regions.