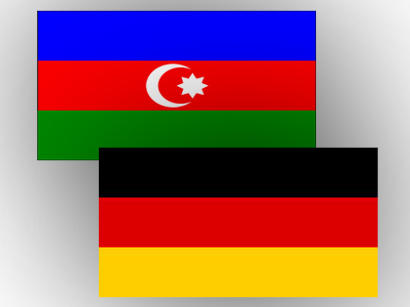 A joint project being implemented by the National Confederation of Entrepreneurs (Employers’) Organizations of Azerbaijan (ASK) and the German government in the field of vocational education has been extended in Azerbaijan, Trend reports with reference to a source in the ASK.

The project has been extended for another three years, according to the source.

“The aim of the project is to strengthen cooperation between employers and the system of vocational education to ensure youth employment in Azerbaijan,” the source noted. “The second phase of the project was started. The first phase was launched last December.”

The project is funded by the Federal Ministry for Economic Cooperation and Development of Germany (BMZ) and the German Economic Development Fund (SEQUA GmbH), and the project’s cost is 20,000 euros, the source added. 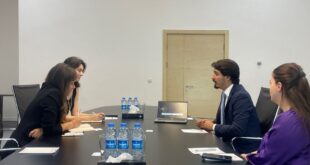