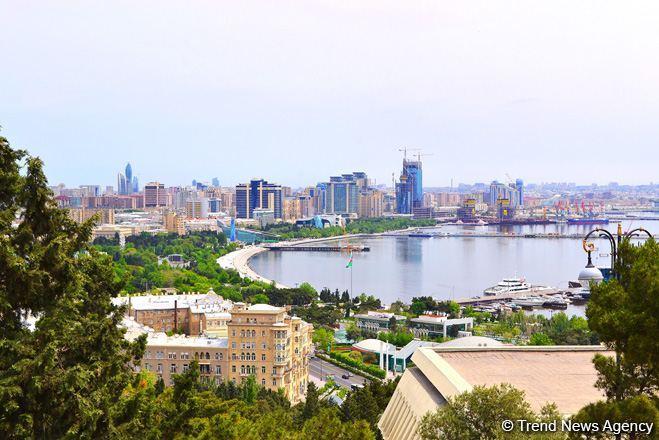 In the near future, it is planned to start construction of a road bridge on the Azerbaijani-Iranian border, which will be carried out within one year, the Ministry of Transport, Communications and High Technologies of Azerbaijan told Trend.

According to the ministry, at the end of 2019, the construction of a bridge over the Samur River on the border of Azerbaijan and Russia was completed. This bridge is important not only for the two countries but also for the region as a whole.

“The construction of the Baku-Guba-Russian state border highway continues. It is planned to be completed by the end of 2021,” the ministry said.

The ministry noted that Azerbaijan has completed on its territory all the work related to the implementation of the important North-South transport project, which opens up good prospects for cooperation in the region and will significantly reduce the distance and delivery time of goods from India, Pakistan, Iran and other countries of the Persian Gulf to the countries of Northern and Western Europe and in the opposite direction.

The foundation of the North-South Transport Corridor was laid on September 12, 2000, in accordance with an intergovernmental agreement signed between Russia, Iran, and India. Azerbaijan joined this agreement in 2005. In general, this agreement was ratified by 13 countries: Azerbaijan, Belarus, Bulgaria, Armenia, India, Iran, Kazakhstan, Kyrgyzstan, Oman, Russia, Tajikistan, Turkey, and Ukraine.

The goal of the corridor is to shorten the delivery time for goods from India to Russia, as well as to Northern and Western Europe (delivery time on the current route is more than 6 weeks, through the North-South this figure is expected to be 3 weeks).