The documentary highlights the history and daily life of Mountain Jews in Azerbaijan’s Oghuz District.

Located in northwestern Azerbaijan, Oghuz has been historically one of the main Jewish settlements in Azerbaijan, where Jews and Muslims had lived together harmoniously, sharing holidays and traditions.

While many left the district, still some members of this community remain, with several Jewish-style houses and two synagogues and cemeteries.

The synagogues are named simply the Upper and the Lower due to their location in the town.

The documentary is directed by Rufat Asadov, who is also a screenwriter of the film, and produced by Shaul Siman-Tov, a famous member of the Azerbaijani diaspora living in Israel.

The film is narrated by Rabbi Shmuel Simantov, who has been working tirelessly to deliver Azerbaijan’s realities to the world community. 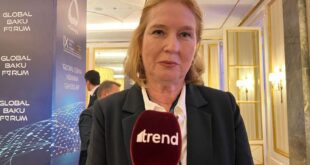 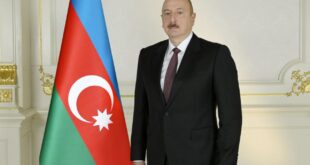