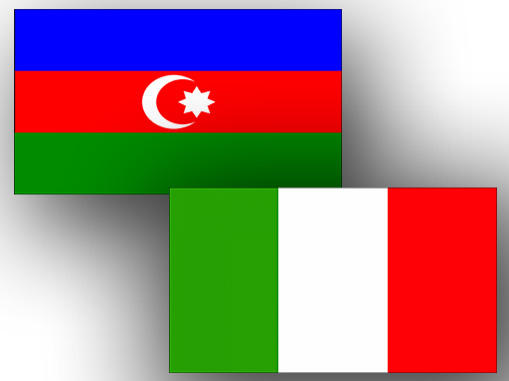 The 5th meeting of the Azerbaijani-Italian Intergovernmental Commission on economic cooperation will be held in Rome on January 14.

Azerbaijan’s Energy Minister Perviz Shahbazov and Italian Deputy Minister of Foreign Affairs and International Cooperation Manlio Di Stefano will meet in Rome to discuss expansion of cooperation in trade, economy, energy, logistics and infrastructure sectors, as well as in the field of agriculture, culture and tourism, the Ministry of Energy told local media.

A session will also be held to discuss investment opportunities and cooperation prospects of the two countries. Representatives of the Azerbaijan Export and Investment Promotion Fund (AZPROMO), the Agency for the Development of Small and Medium Businesses (SMEs), Azerbaijan’s State Oil Fund of and relevant Italian structures will participate at the session.

The final protocol will be signed following the meeting.

Italy and Azerbaijan are strategic partners in the energy sector.

In 2004, the countries signed a Joint Declaration for the establishment of an Italian-Azerbaijani Council for Economic, Industrial and Financial cooperation.

In 2006, the first meeting of Azerbaijani-Italian Intergovernmental Commission on economic cooperation was convened.

Italy is an important economic and trade partner of Azerbaijan. Italy accounts for about 20 percent of our trade turnover with foreign countries.

Azerbaijan will also supply gas to Italy through the Trans Adriatic Pipeline (TAP), which is the main part of the Southern Gas Corridor (SGC).