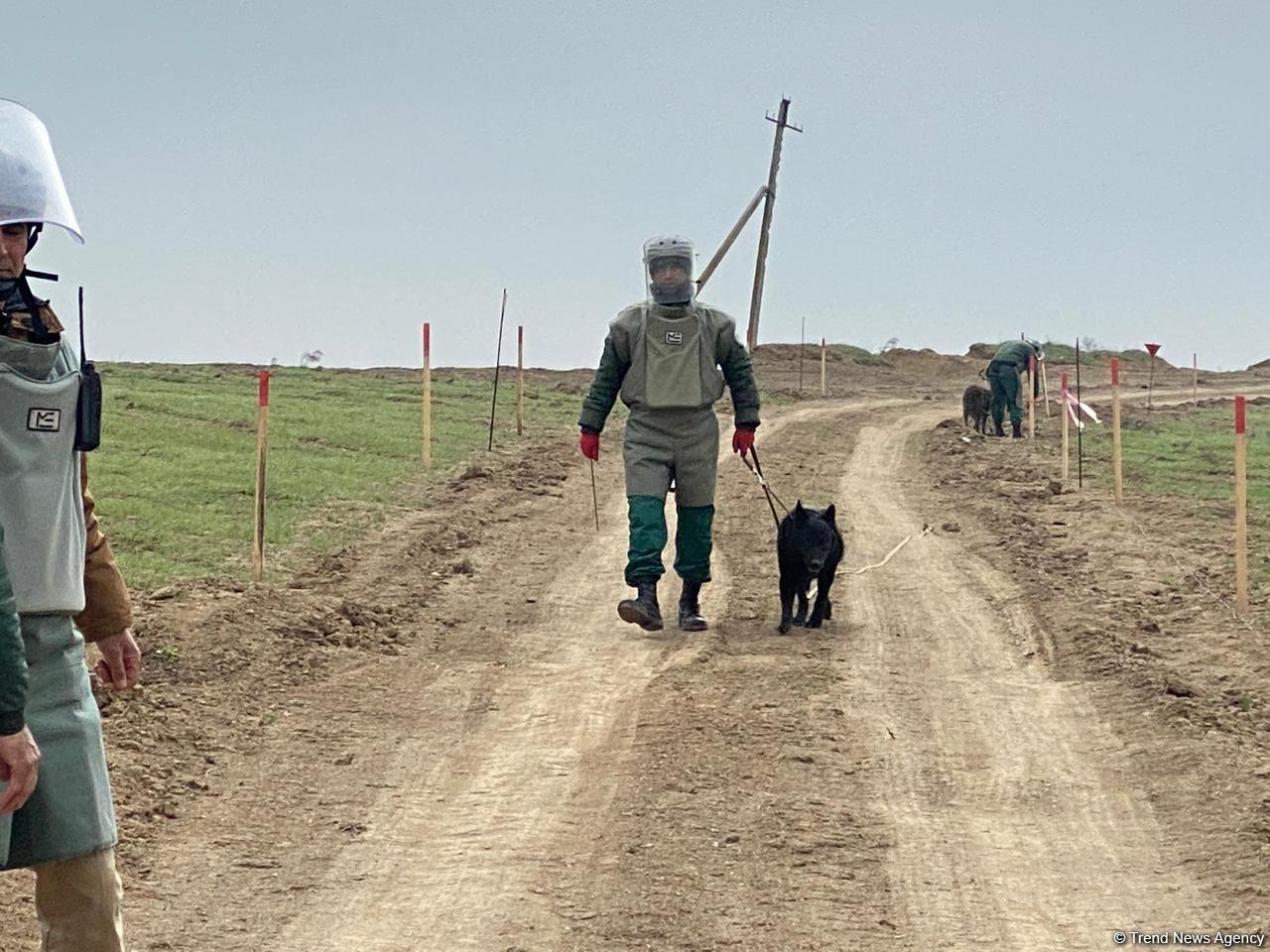 Azerbaijan plans to sign a document with France in connection with demining of its territories liberated from Armenian occupation [in the 2020 Second Karabakh War], Trend reports on Oct.16 citing the Azerbaijani Mine Action Agency.

At the meeting, information was provided on the demining operations carried out by the agency in the liberated territories of Azerbaijan.

The main purpose of the visit of the French delegation is a possible contribution to the humanitarian demining activities carried out in Azerbaijan, studying the needs of mine victims and discussing the necessary support in this area. In the near future, it’s planned to sign a document on the relevant bilateral cooperation.

A complete ceasefire and a cessation of all hostilities in the zone of the Karabakh conflict were introduced on Nov. 10, 2020.

The conflict between the two South Caucasus countries began in 1988 when Armenia made territorial claims against Azerbaijan. As a result of the ensuing war, the Armenian Armed Forces occupied 20 percent of Azerbaijan, including the Karabakh region and seven surrounding districts. The 1994 ceasefire agreement was followed by peace negotiations.

Following the liberation of its lands, Azerbaijan from Nov. 2020 started carrying out operations on clearing its lands from mines, booby traps, and various weapons left behind by the Armenian troops. Azerbaijan-France match to be managed by Turkish referee 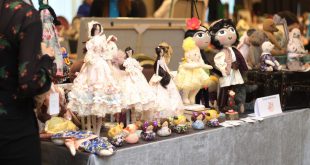